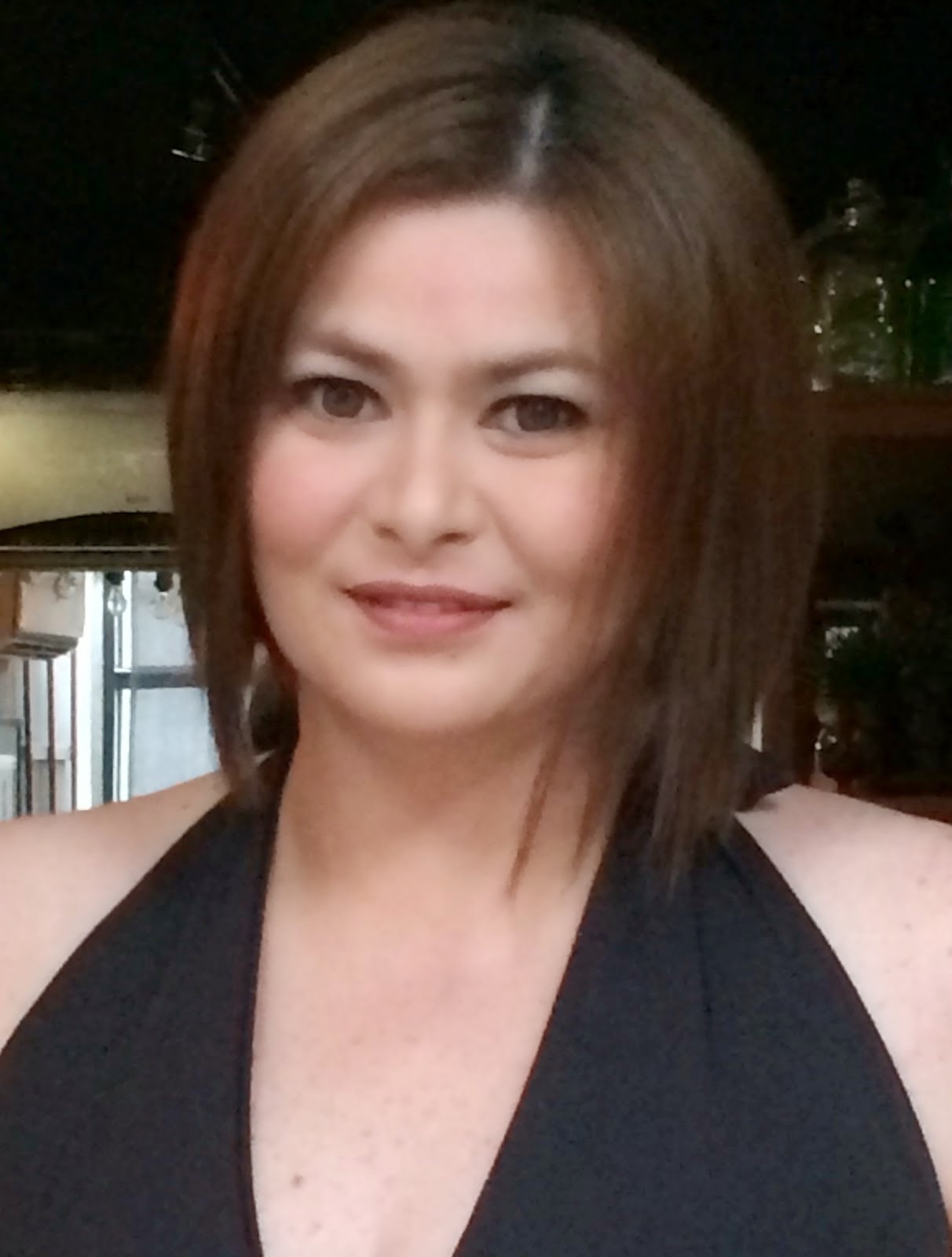 Aiko Melendez has proven once more her acting caliber. She recently bagged the highly-coveted Best Lead Actress in a Foreign Language Film award from the 7th International Filmmakers Festival of World Cinema in London for Direk Louie Ignacio’s Asintado (Between the Eyes). Aiko bested seven other actresses from different countries in the same category.

The movie, which is an official Cinemalaya entry last year, is Aiko’s first foray into indie film. In Asintado, Aiko plays Julia, a widowed mother of two who finds herself at the crossroads of choosing between saving her older son or risking her younger son’s safety. The story is situated in a town in Nueva Eciija and takes place during the Taong Putik festival.

Aiko was not able to attend the grand event in London because of prior showbiz commitments: she is part of the cast of ABS-CBN’s Inday Bote and an indie film titled Daluyong. 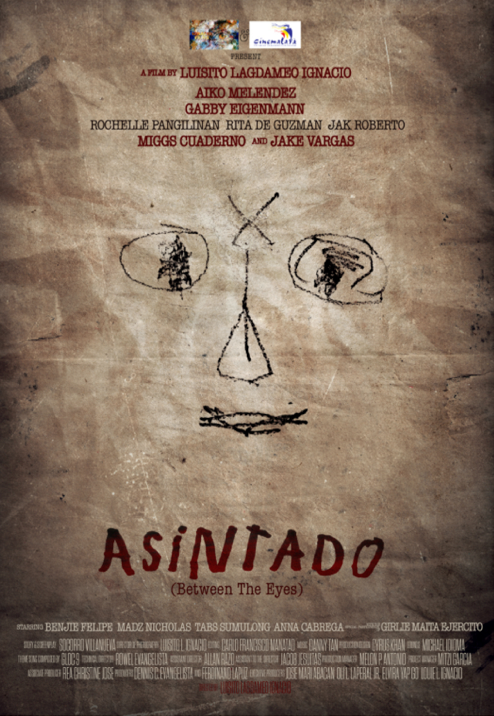 “This award somehow boosted my confidence and it made me love myself more,” says Aiko. “But the honor isn’t just mine alone. It’s for every Filipino.”