Saturday Night Fever, the Musical set to kick off its Asian tour on July 3 to 26! 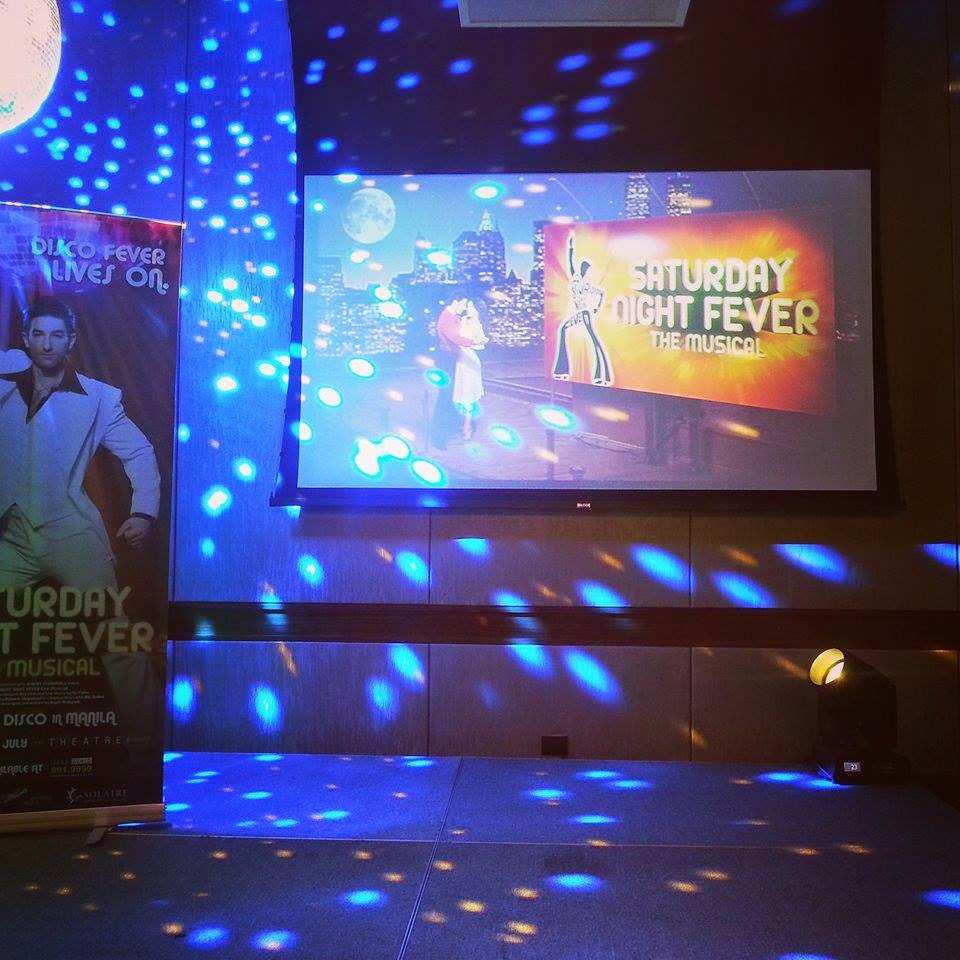 Back in the 70s when the pop group Bee Gees dominated the Billboard Hot 100 with their hit songs "How Deep is your Love, More Than A Woman, You Should Be Dancing, from the movie "Saturday Night Fever".  Theirs became a national anthem for every filipino during that time as well as fashion from the disco scene evolved like the famous bell bottom pants.  Every one wants to be Tony Manero or John Travolta, everyone were doing the groove of the 70s.

Its #tbt once again as Atlantis Theatrical Entertainment Group (“Ghost The Musical,” “Shrek The Musical”) and its casting agency based in New York, Tara Rubin Casting (“Les Miserables,” “Miss Saigon”), announced last March 19,  that Brandon Rubendall, original cast member of U2’s Bono and The Edge’s “Spider-man: Turn Off The Dark” on Broadway and recurring principal dancer for pop superstars Madonna, Beyonce, and Jennifer Lopez, will step into the dancing shoes of the ‘70s disco icon Tony Manero in the newly reconceptualized production of West End and Broadway hit musical SATURDAY NIGHT FEVER (SNF), which is set to kick off its Asian Tour—its first in eight years—at The Theatre, Solaire Resort and Casino (ASEANA Avenue, Paranaque City), from July 3 to 26, 2015. 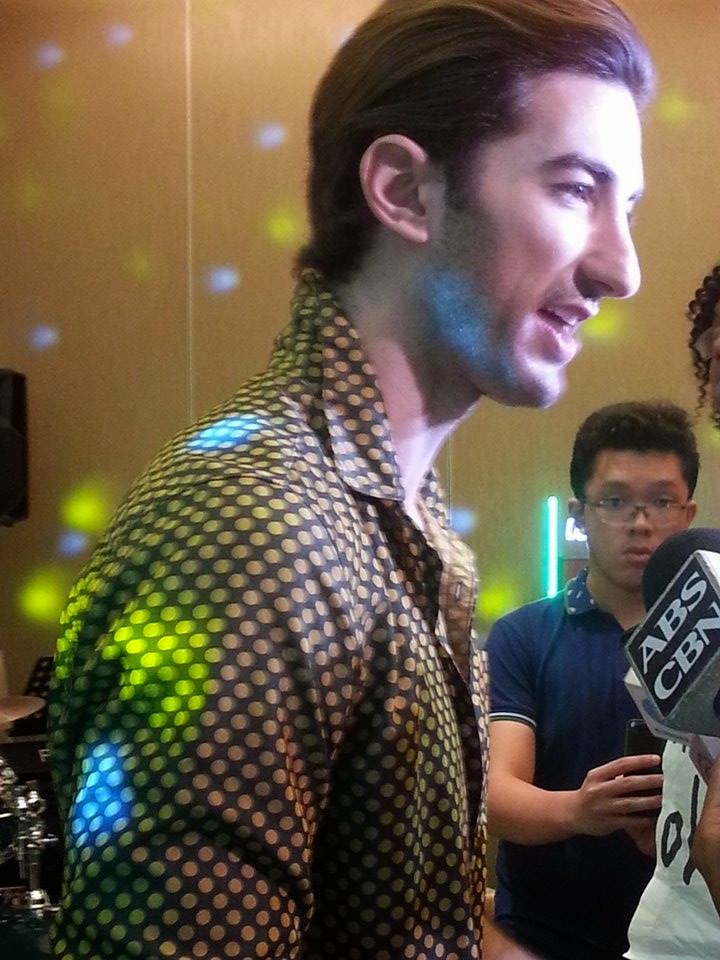 “Coincidentally, on the same week I was auditioning for the role of Tony, ‘Saturday Night Fever,’ the film, was playing on TV,” recalled Rubendall.  “After I watched it, I couldn’t believe I had never seen the movie until then and how much I related to the role of [the emotionally immature] Tony [played by John Travolta].

“I felt like I was basically watching myself in the movie.  Because of how much I’ve connected to the role, I was so calm and confident in the auditions, which is probably why I ended up getting it…and the fact that I love disco music!”

Such instant connection can also be viewed as seemingly cultural for Rubendall and the character of Tony share the same Italian-American ethnicity. “We share the same mannerisms; we speak loudly; and we laugh a lot.  So watching  Tony’s family fighting over the dinner table and then kiss and make up, I was looking at my own family!,” he added.

“That role was written for me! I have to play that role.” 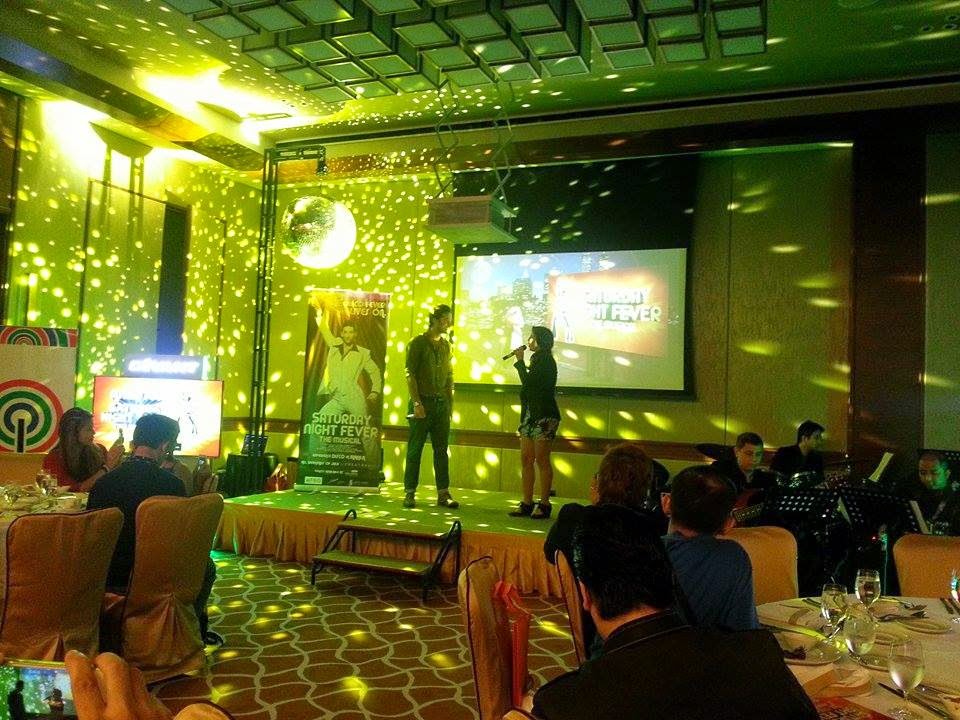 Ecstatic on bagging the role of Stephanie, Rubaii, who is no stranger to disco-themed musicals having been part of Broadway Legend Tommy Tune’s new musical “Fifty Four Forever” –inspired by the infamous New York night club Studio 54—feels perfectly good in the arms of her new leading man, Rubendall, whom she shared a rarely luxurious amount of time studying scenes from the musical during the auditions’ final callback in New York. 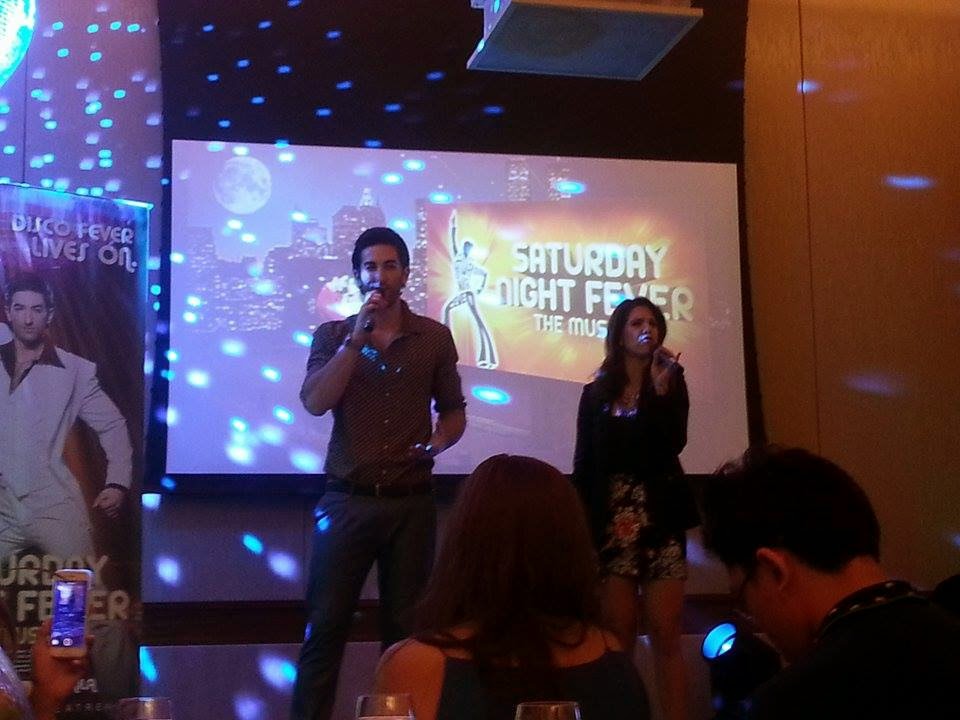 “Our director, Bobby Garcia, spent a generous amount of time working with us on the material during the audition process, which you don’t get often. That also made me feel so comfortable in the room with my scene partner, Brandon,” Rubaii said. “We had such a good time together. It was so fun reading the scenes.  We were so willing to play the characters of Tony and Stephanie!”

She added, “Our director has been very focused on finding the truth in these characters and in the story, which is really beautiful.

“So many times you get musicals like this that are so famous for their music or film adaptations, and it just becomes a ‘fluffy,’ ‘fun’ piece. Of course, this musical will be plenty of fun, but there's also a beautiful journey that these characters take--it's a snapshot of young lives during this specific generation. I think it's important to honor that.”


Director Garcia is more than pleased. “When Brandon and Jenna walked into the audition room, I knew immediately that they were Tony and Stephanie.  They possess that complex combination of grit and vulnerability and are both terrific actors . Add to that they are excellent singers and dancers; the triple threat combination is not easy to find,” he said. “I could not be more pleased that they will be leading this brand new Asian Tour of SNF.  I can’t wait to work with them.” 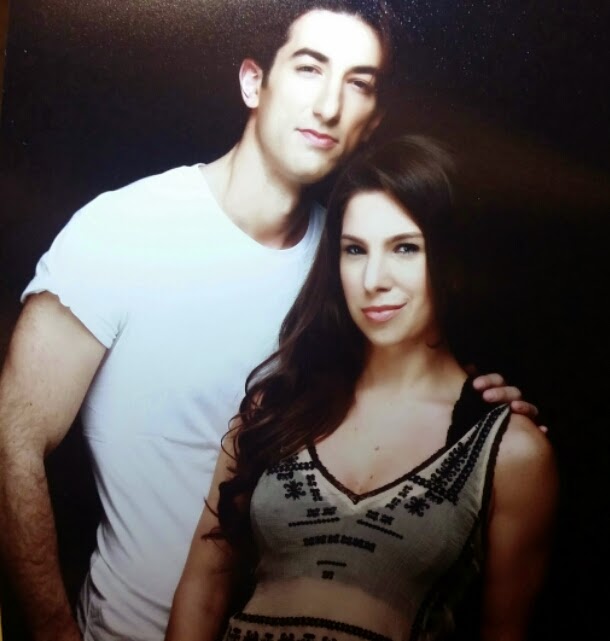 SNF’s depiction of the uncompromisingly sordid 1970’s New York not only made a dance revolution at that time, but also spoke straight to a generation of lost, struggling young adults.  Gone amiss in the earlier deliberately more family-friendly film-to-stage adaptations of the famed movie musical, which propelled Travolta to superstardom and made the music of The Bee Gees instant cult classics, SNF’s gritty legacy is what Atlantis Theatrical Entertainment Group is bringing back to the stage. 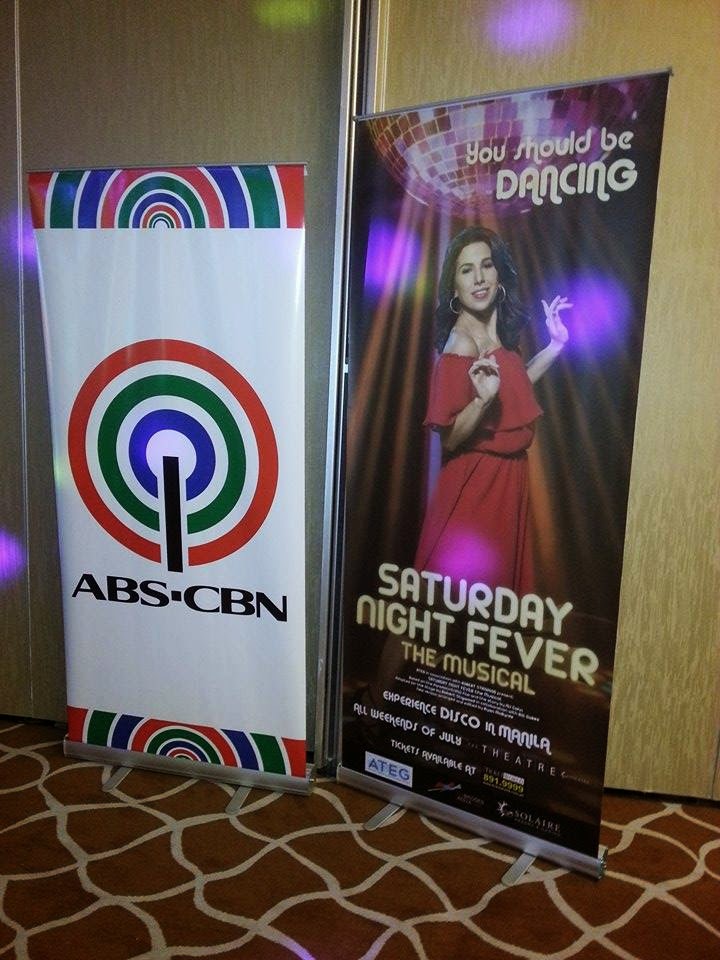 SNF, which features popular songs from the film such as “Stayin’ Alive,” “Night Fever,” “More Than A Woman,” “Tragedy,” “Disco Inferno,” “How Deep is Your Love,” and “You Should Be Dancing,” follows the story of Tony, a young wannabe disco king who comes from a tough neighborhood in Brooklyn. Every Saturday night at a local discotheque, Tony dons his flares and struts his stuff on the dance floor—causing a stir as he wows the crowd with his extraordinarily rare dance strokes.  When Tony meets office worker-turned-dancer Stephanie, both train together for a dance competition, which will eventually change the course of their lives.

SNF, which is also set to tour Kuala Lumpur (September 1 to 15), Singapore (September 25 to October 11), and Macau (TBA), in Cooperation with the Robert Stigwood Organization.