Thanks to its competitive format, reality shows and talent contests have given us some of the brightest and most gifted stars today. Three Kapamilya stars, in particular, have proven that genuine talent and flair havebrought them to the pinnacle of their respective careers. 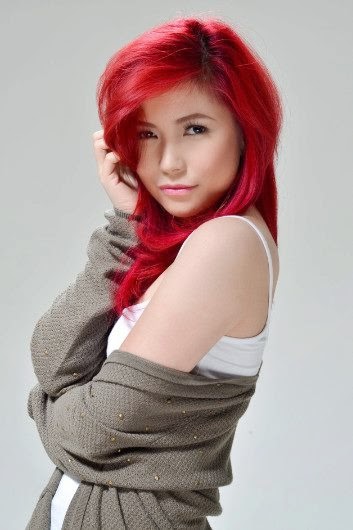 Yeng Constantino frequents the top of the music charts ever since winning “Pinoy Dream Academy”. Likewise, Erik Santos has become a multi-platinum recording after being named the first-ever grand champion of “Star in a Million”. “Pinoy Big Brother” alumna Alex Gonzaga, on the other hand, has finally stepped out of her sister’s shadow and has established herself as a versatile comedienne, host, and actress. 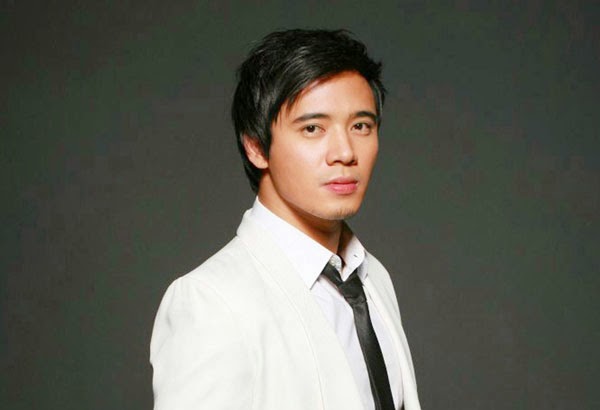 Fans of these three super celebrities will be delighted to know that they will be making special guest appearances at the upcoming Super8 FunFest this March 26-28, 2015 at The World Trade Center. Under the event’s theme “BuhayBida, BuhayPelikula: Super Box Office Deals”, the stars will certainly feel at home as they join Super8 customers in celebration of the magic and history of Philippine Cinema. In order, Yeng, Erik, and Alex will be performing on separate days entertaining attendees throughout the span of the FunFest. The three-day event will also offer amazing deals and discounts for Super8 Rewards Cardholders on the first two days (March 26 and 27), and for the general public on the third day (March 28). 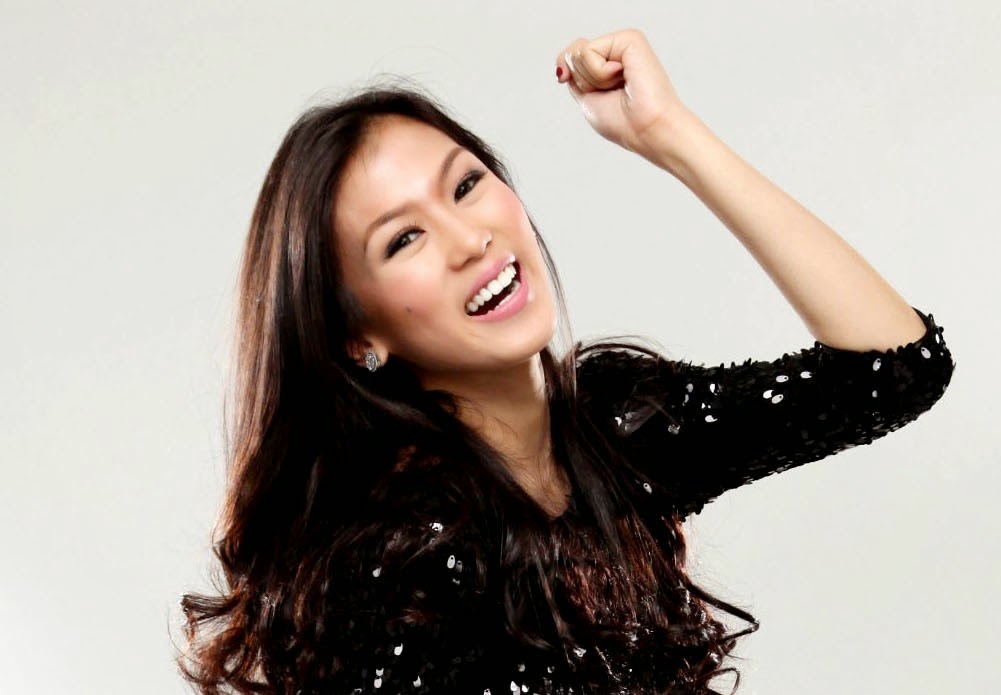 For more details on how to become a Super Bida at the Super8 FunFest, visit any one of the 42 Super8 branches nationwide or check their Facebook page at facebook.com/super8.ph