I still remember my very first tablet, it was a Google Nexus which I had in 2014. Back then it was the most advanced piece of technology I had, and was way better and smarter than the phone I was using.

It was my partner who actually convinced me to get a tablet, because he knew that I loved reading books and so he introduced me to ebooks.

Instead of having to go to the bookstore for my monthly book raids, he created an entire library of best-selling books on that tablet. He also made sure that I had access to the latest magazines, so I wouldn’t get frustrated if I couldn’t buy a copy.

I brought that tablet with me everywhere and used it for more than three years until the charging port was damaged and the repair center told me they would need to replace the entire board—which was going to cost almost the same as getting a new tablet.

So even if smartphones have gotten larger displays, I still prefer to read my ebooks and e-magazines and even watch movies on my tablet. Do you know who else prefers to borrow my tablet than my phone? My 3-year-old granddaughter French. 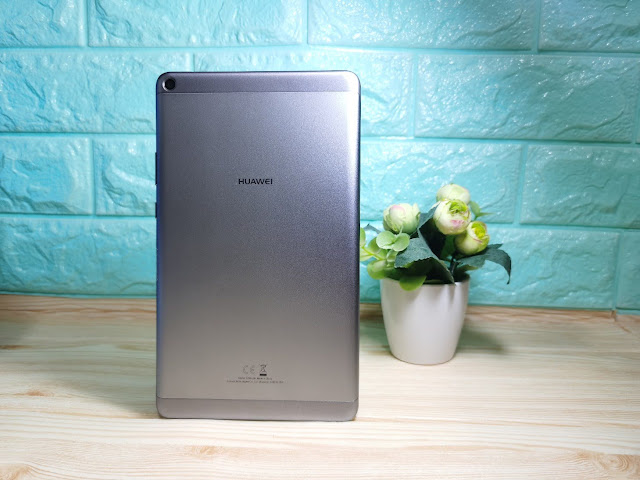 Personally, I think that tablets now appeal more to older people like me (who have bad eyesight) and younger children who prefer to watch videos on a larger screen.

I was quite excited to try out the MediaPad T3 8” --the latest tablet from Huawei which is ideal for those who don’t want to squint their eyes when reading those web articles, browsing their social media feeds or when looking at those photos sent via messenger or email.

UNBOXING
The MediaPad T3 8” comes in a light blue cardboard box, which shows a photo of the tablet, some product information on the bottom and a list of features on the box. 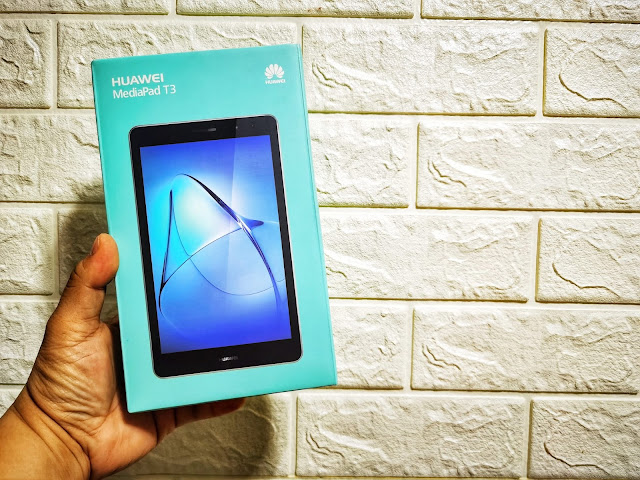 The package is pretty standard, although I wished they included either a case or maybe a screen protector since it’s a bit hard to find those.

FIRST IMPRESSIONS
As its name suggests, the Huawei MediaPad T3 8” has an 8-inch IPS HD display with a resolution of 1280 x800(HD). I think 8 inches is just the right screen size as 10 inch is a bit too big and 7 is almost the same size as some other phablets. The high resolution display is suitable for binge watching the latest movies or series on NetFlix, and in my case watching the latest episodes of Raffy Tulfo in Action on YouTube. Watching it on the large screen of the Mediapad T3 will really give you the “Tulfo and Chill” feeling.

The MediaPad T3 8 also supports smart eye protection modes that are certified by TÜV Rheinland. The blue-light filter and low-light display modes make sure that you don’t tire your eyes quickly.

As for the build and design, the Mediapad T3 has an anodized aluminum body and weighs only 350g making it very easy to carry around in my bag.

Exploring the device, there’s a 5MP camera with auto focus on the back as well as the Huawei branding.


The camera is decent, but don’t expect it to be on the level of current smartphone cameras.  On the side you’ll find the power button, volume rocker and sim card slot. Yes.  You can even use it as a phone.

On the bottom you’ll find a speaker and the charging port.

Lastly, it has a 2 MP front camera for those video calls.

So far, I wasn’t disappointed by the performance of the MediaPad T3 8” According to the specs it has a 1.4GHz Quad-core Qualcomm Snapdragon 425 processor Adreno 308 GPU coupled with 2GB RAM, which is enough for my daily use. I’m just a light user and  like I said I usually just read books and watch videos on my tablet.

Good thing it has a 4,800 mAh battery, that keeps it going for hours of use without the need to recharge it in the middle of a movie. 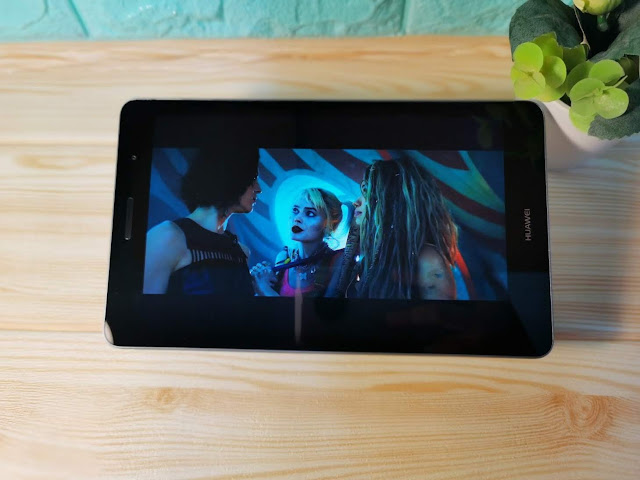 Lastly, the Huawei MediPad T3 8” has this Smart app access and content control that allows you to let others use your device in a way that gives you full control. I will try to check it out and include my thoughts in the full review. 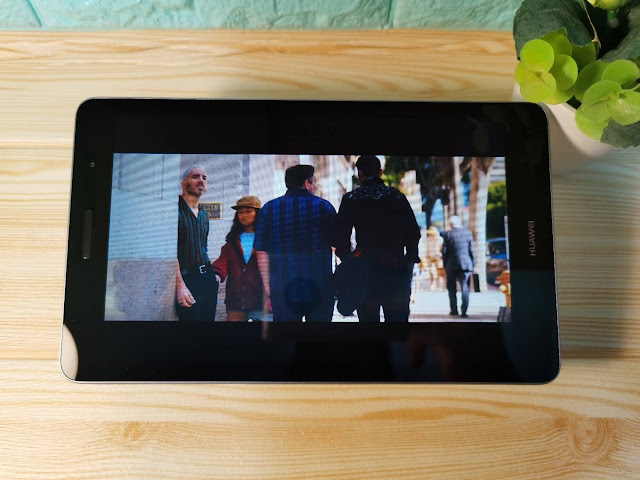 That’s it for now, as I’m still trying out and testing the other features of this really versatile tablet.

The MediaPad T3 8” retails for PHP 6,490 and is now available at any Huawei retail stores nationwide.

LexMeet APP is a very handy tool for everyday people looking for easier access to legal aid. Whether its personal, family, business or doc... 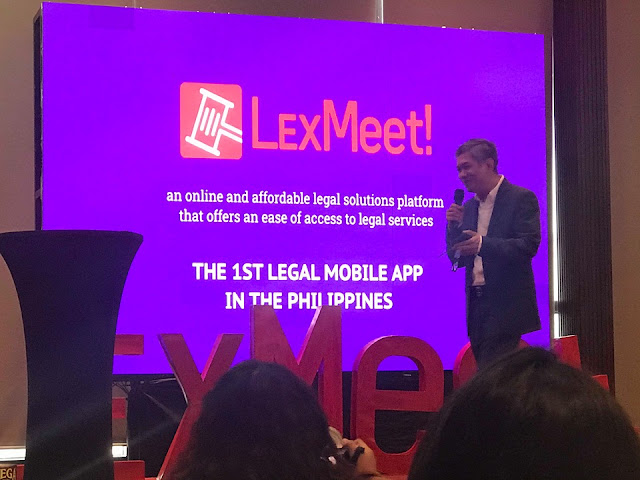