His Holiness Pope Francis Papal visit to Manila this January 2015 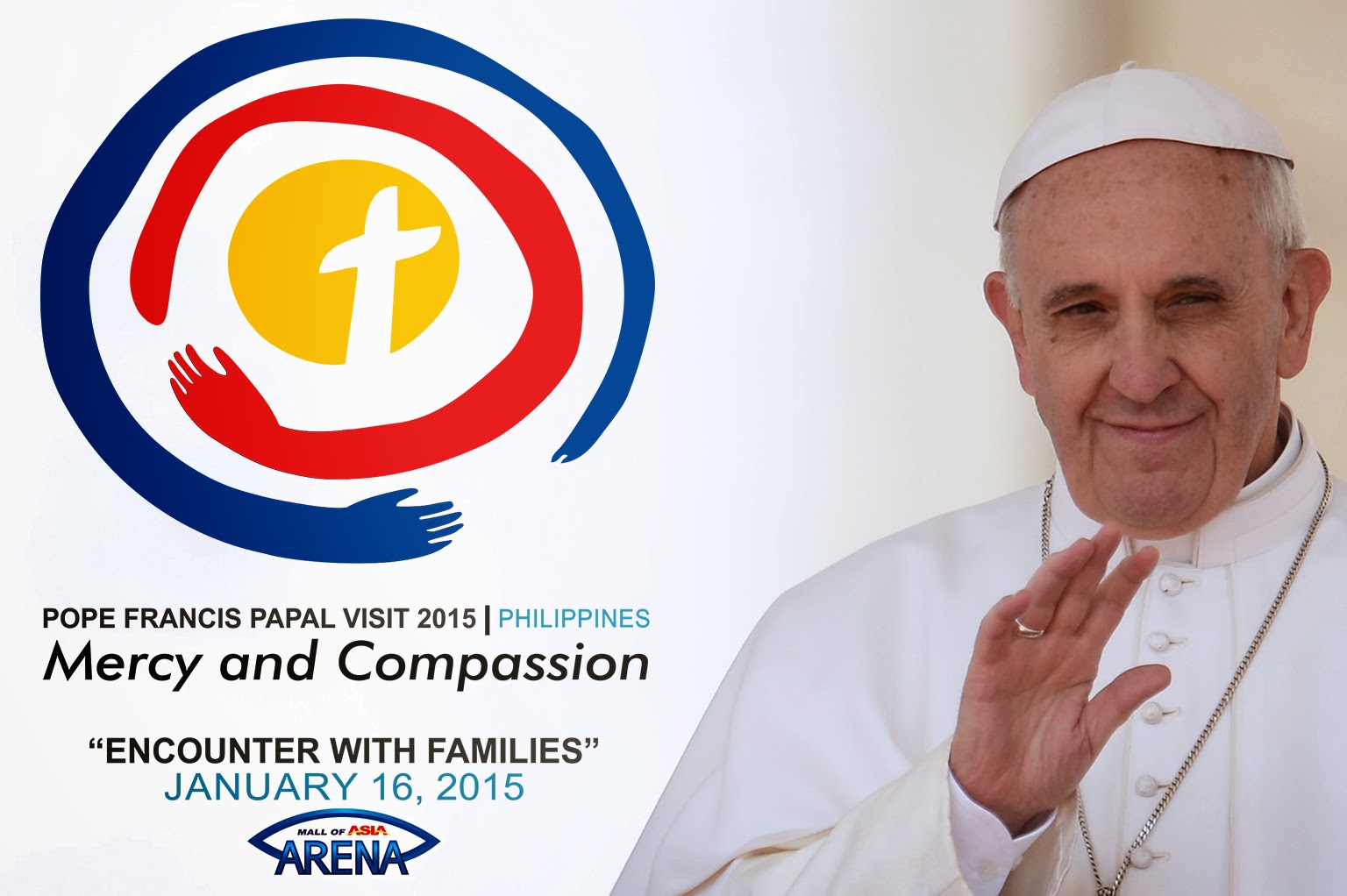 Where were you when Pope John Paul II visited Manila in 1995?  I remember waving at him near UST, there were so many people surrounded the pope that it was nearly impossible to get a glimpse of him. But good vibes and bliss were everywhere during that time, the world stopped for a moment. Manila felt blessed and so were the filipinos.

January 2015 marks the year in which His Holiness Pope Francis, will en route his apostolic trip to the Philippines with the goal of encountering Filipino families from all over the region. In support of the Pope’s advocacy, SM Lifestyle Entertainment Inc. (SMLEI) together with the entire SM Group, will have the Mall of Asia Arena as the venue for the papal visit on January 16, 2015.

With its capacity to house over 15,000 guests, Mall of Asia Arena is a fitting venue for the Pope’s monumental visit. Mall of Asia Arena’s existing CCTV cameras provided by Mobotix, is at par with the same equipment used at the Vatican Apostolic Library at the Vatican with professional-grade, high-resolution security devices, aside from this enhanced surveillance system, management is placing additional measures to assure safety of not only His Holiness the Pope,
but of all the guests who will be in attendance of the event. It is also assured that the venue will be equipped with adequate security presence who are well trained in handling huge crowded events in accordance with security protocols required by the organizers, Presidential Security Group and the Papal Guards. The Mall of Asia Arena is working closely with the government and the Catholic Bishops Conference of the Philippines (CBCP) to assure a peaceful and manageable event.

Seen as a very rare opportunity to catch a glimpse of His Holiness Pope Francis, who will be delivering his message of “mercy and compassion” to all Filipino families, the SM Group foresees the millions of eager patrons to visit the Mall of Asia Complex. Preparations is underway in cooperation with the MOA Complex locators, Central Business Park, Mall of Asia Mall Management, and SM Land to make room for the anticipated guests, SM will convert the South Transport Terminal and SMX/Mall of Asia Arena Parking lot into holding areas for visiting patrons may not be accommodated inside Mall of Asia Arena.

“Mall of Asia Arena and the entire SM Group is deeply gratified to be in support of the Catholic Church and His Holiness Pope Francis’ advocacy of reaching out, inspiring and strengthening the devotion Filipino families through this event” says the Business Unit Head of Mall of Asia Arena, Mr. Arnel Gonzales.

If youre looking for a quality and yet affordable homes, you should check out Bria Homes. Ive known friends who are a proud owner of one of... 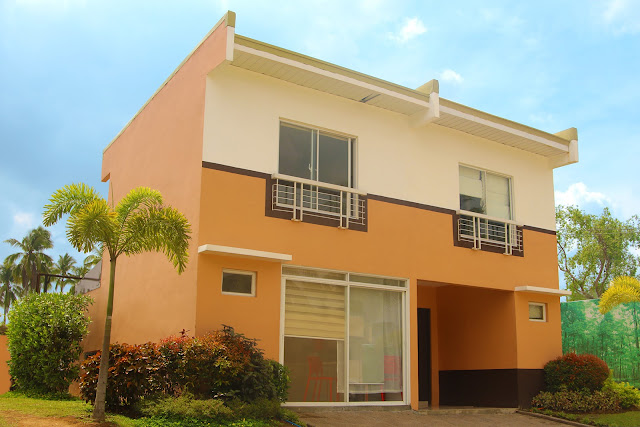