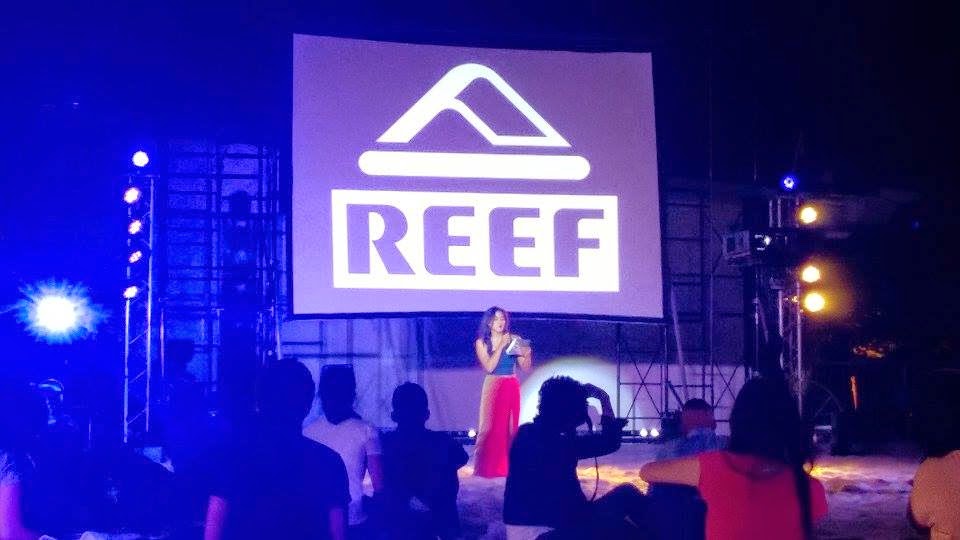 When the heat becomes unbearable and all you could think of is the beach, swimsuits, flipflops, boardshorts, shades,  and where to go to this summer,  then summer is officially in! Have you ever tried board surfing at La Union or for any beach with big waves for that matter? Then, its time to bring your surf suits and head to La Union and learn a thing or two about surfing. 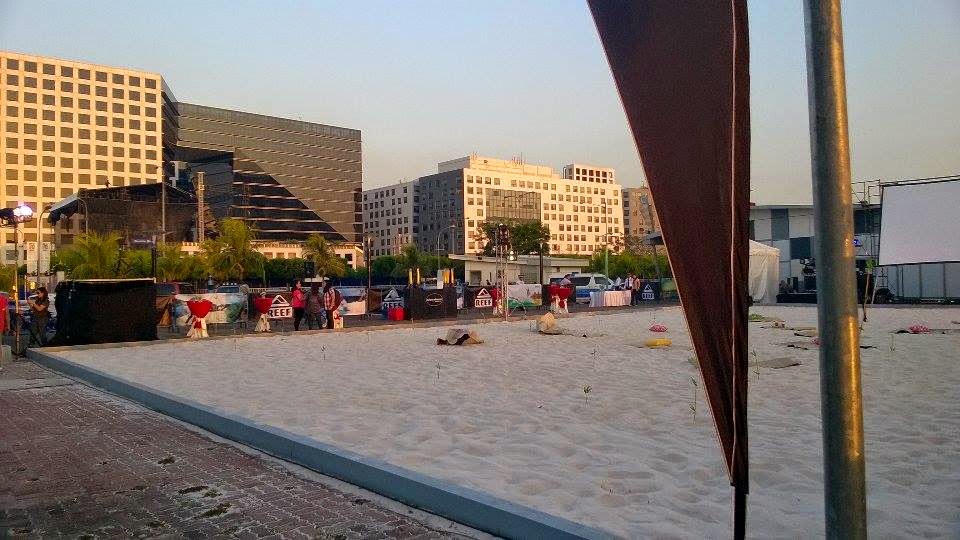 Reef,  purveyor of  quality, comfortable sandals and surf apparel for an active lifestyle launches its Reef Rover Collection together with its documentary Surf 7107- La Union last March 18 at the SM by the Bay, SM Moa and hosted by Reef Philippines Ambassador Mara Lopez Yokohama.  The docu was produced by Reef that follows Filipino surfers in La Union. It is where one of the country’s first surf schools was opened and surfing becomes a way of living since then. The community thrives as it grows into a tourist destination with surfing as the key attraction. There are job opportunities for surfing instructors as schools open. Also, Reef presented a mini fashion show where models paraded the latest in surf apparel featuring Reefs Rover Collection. 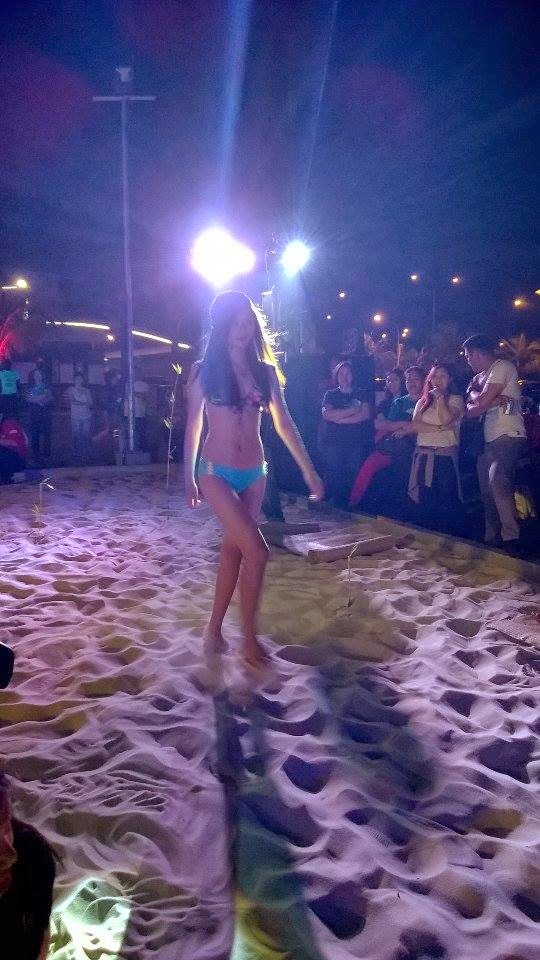 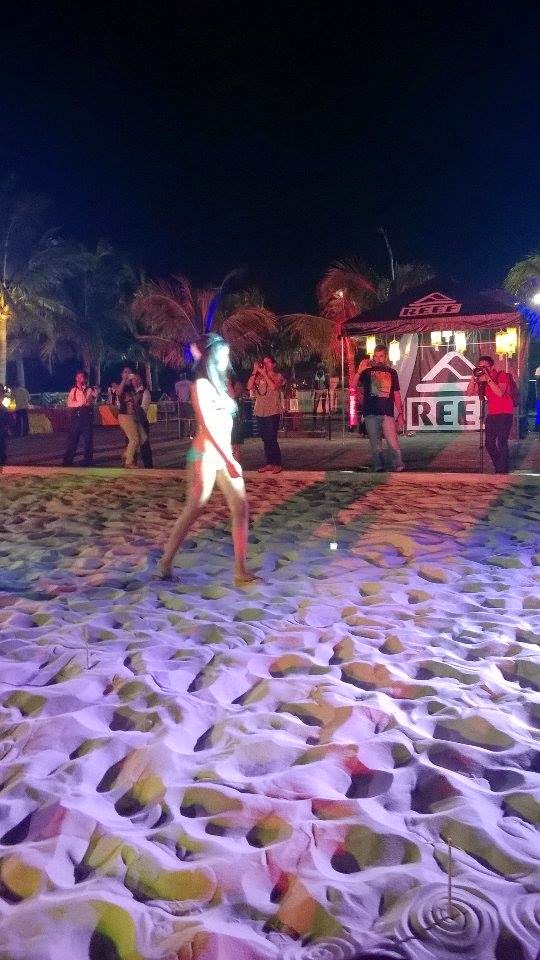 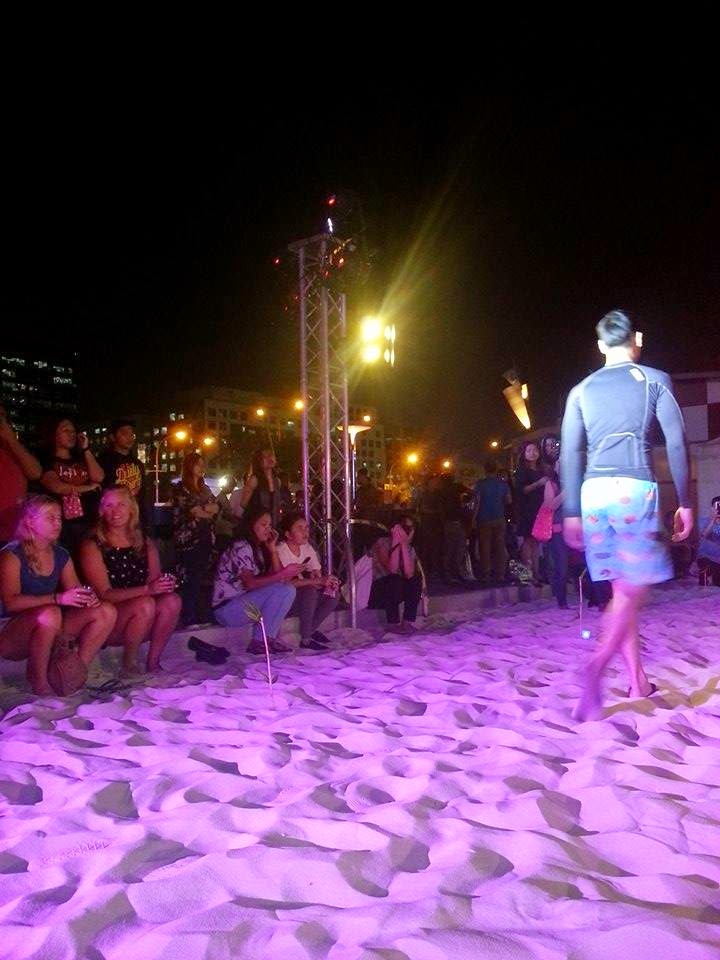 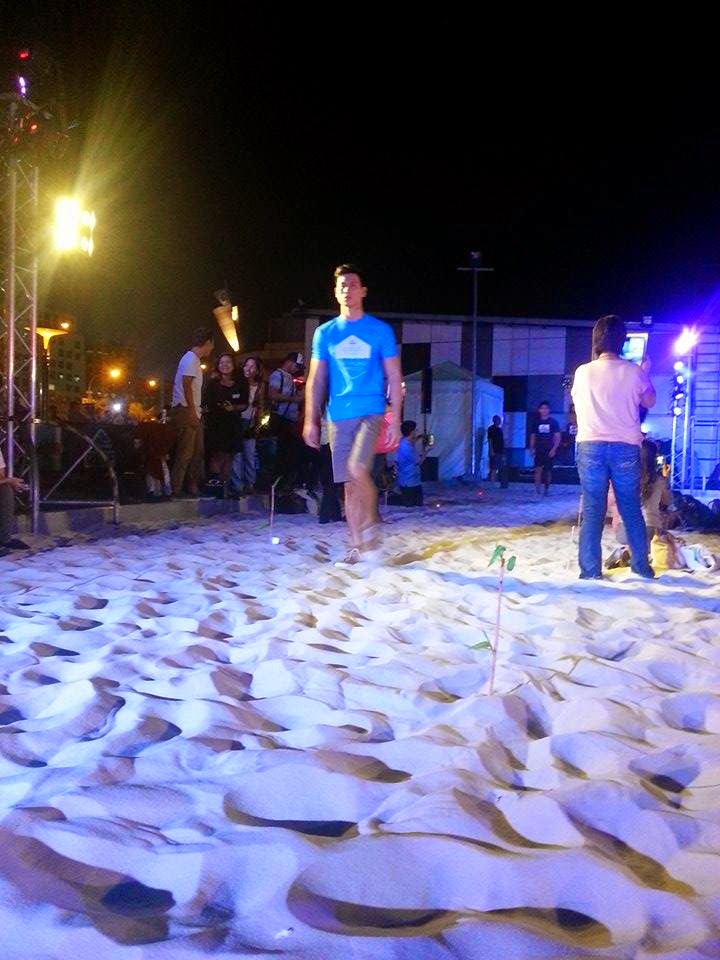 Reefs launched its fashion collection featuring Swellular” Technology, with the travelling surfer in mind, Reef presents their latest men and women’s footwear collection highlighted by the special premier of Surf 7107.

The fashion show features Reefs Rover Collection in head-to-toe outfits, reﬂective of Reefs Just Passing Through mentality. Styles are relaxed yet cool, recalling laidback summers and great waves. The footwear highlights Reef Swellular” Technology which is made up of three distinct layers. 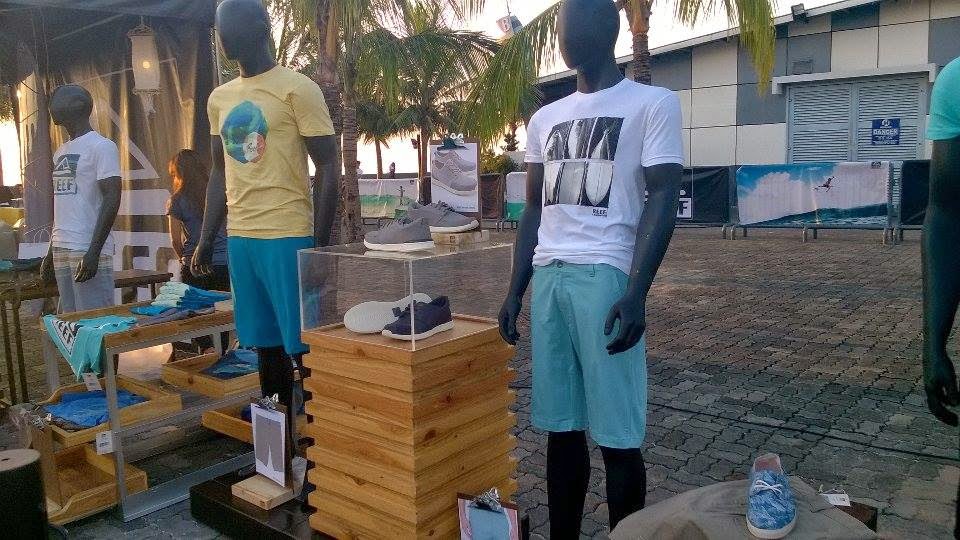 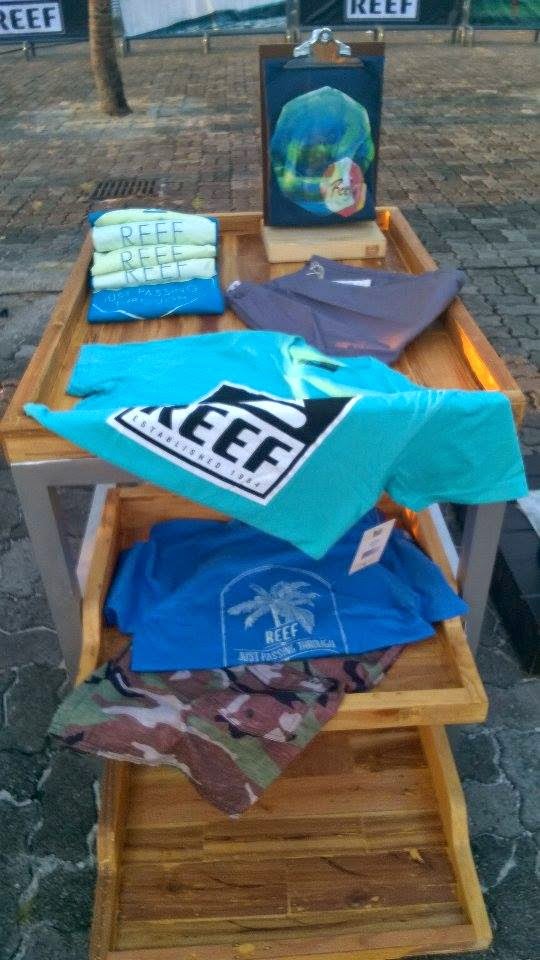 “The Outsole is an example of Reefs commitment to form and function, with tread patterns that mimic lines of ocean waves and ultimate comfort, support, traction, and versatility,” said Carlo Dionisio of Reef Philippines.

Reef was formed in the early 80’s by Argentinian brothers Fernando and Santi Aguerre. Combining their strong entrepreneurial spirit with their passion for surfing, the brothers built Reef as the top sandal brand in La Iolla, California. 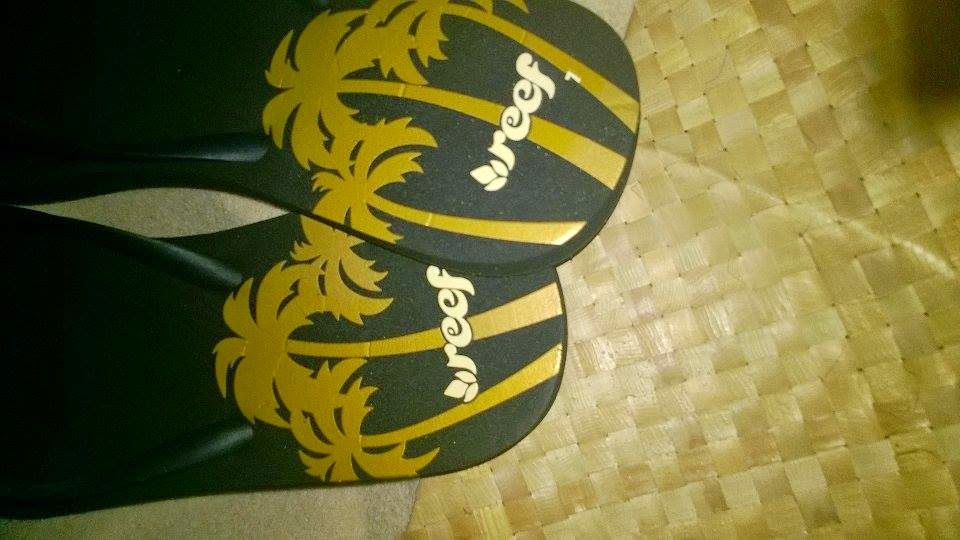 Their innovative sandal design, the Striped Smoothy, known for its bold stripes and comfortable foot bed, has become a classic and continues to be a top seller.

Today, Reef is a worldwide name in surfing that has grown beyond sandals. Reef has become an authentic surf brand offering men, women’s and kids’ innovative footwear and apparel. 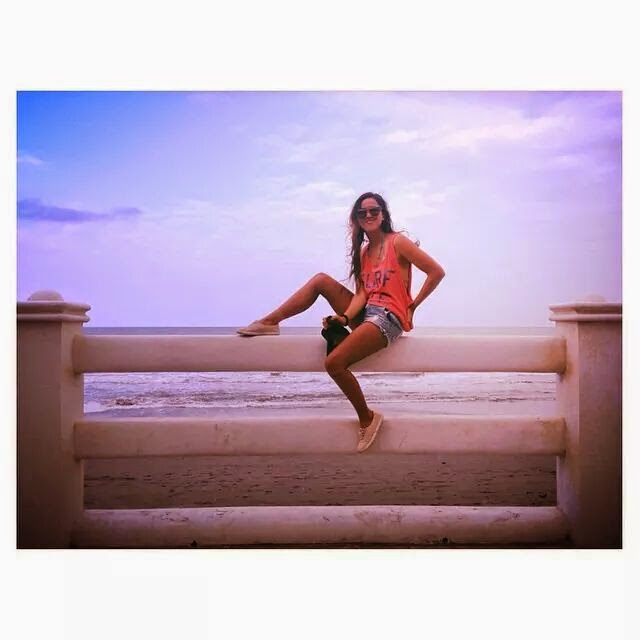 “Reef is a core surf company. We create authentic, comfortable and innovative products intended to inspire the surfer in all of us,” said Carlo. Surf 7107-La Union is a documentary produced by Reef that follows Filipino surfers in La Union. The positive impact of surfing in a small town where one of the country’s first surf schools was opened becomes evident. The community thrives as it grows into a tourist destination with surfing as the key attraction

There are job opportunities for surfing instructors as schools open, not to mention the related business generated from these activities. “Reef is a surf brand that not only cares about surfing and the lifestyle that goes with it, but also cares about the communities it helps and touches through surfing competitions, events, and environmental activities.

This is the call to action of this documentary produced and supported by Reef Philippines,” he added.