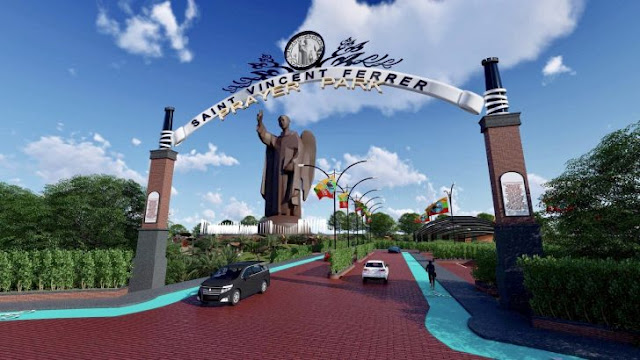 Bayambang, Pangasinan is celebrating its 405th year with grand events happening from April 1 until April 8. Bayambang, located at the southern tip of Pangasinan, was the 5th capital of the Philippines during the 1st Philippine Republic under the revolutionary government of General Emilio Aguinaldo.

The town’s vast territory used to include Bautista town, where the Philippine National Anthem was written by Jose Palma, and Camiling town (now a part of Tarlac), the home of Jose Rizal’s inspiration for Maria Clara, Leonor Rivera, and the birthplace of former UN General Assembly President Carlos P. Romulo. 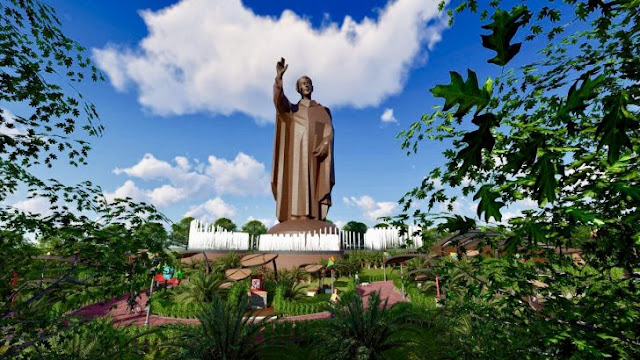 The town fiesta coincides with the marking of the 400th year foundation of St. Vincent Ferrer Parish (the physical church was built in 1869), and worldwide, the commemoration of the 600th year of the saint’s death. The century-old place of worship enshrines St. Vincent Ferrer, the patron saint of Bayambang, whose feast day is on April 5. 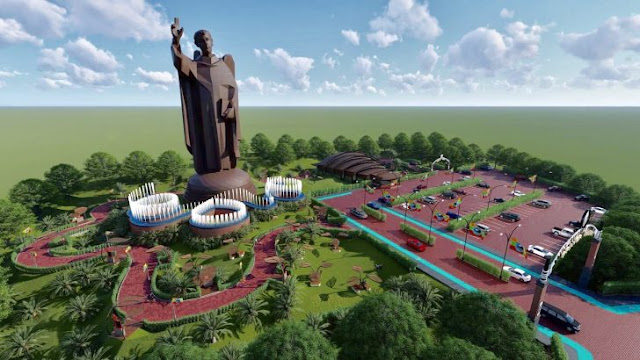 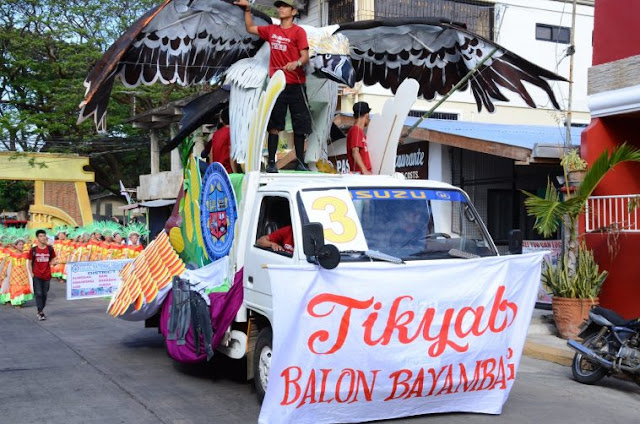 The occasion is a fitting opportunity for Bayambang to invite people to witness the ceremony in its latest attempt to make a new record in the Guinness Book of World Records with their bid as having the tallest statue of St. Vincent Ferrer. In 2014, it won the Guinness World Records for the longest barbecue grill. 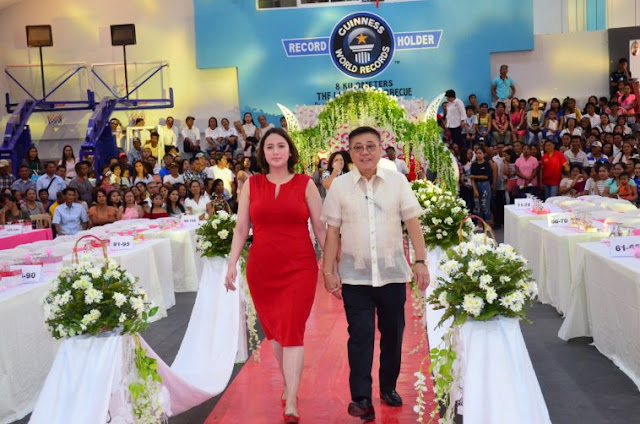 
It was the idea of Mayor Cezar’s wife, Niña Jose, to create a statue of their patron saint to whom she is a devotee like her husband. “St. Vincent Ferrer is a significant part in the culture and history of our town. We decided to build a statue in his honor as a thanksgiving for everything that he has done for Bayambang in the past 400 years,” the former actress and now Bayambang First Lady shared. The 51-meter tall St. Vincent Ferrer image has a steel frame and bamboo panels as cladding material. 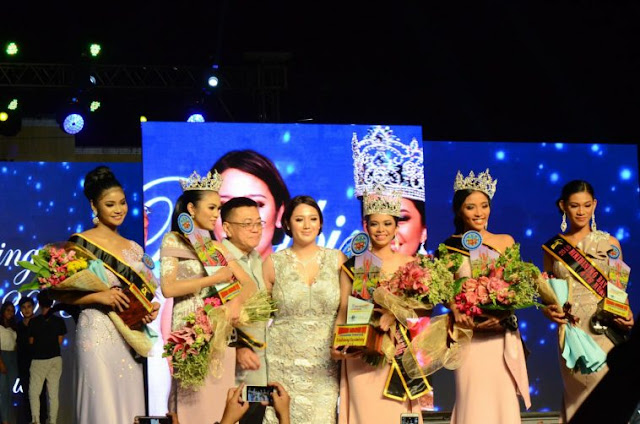 Everyone will surely enjoy the fiesta kickoff on April 1 starting from the Revelry followed by a Thanksgiving Mass, a Grand Parade, and the Opening Program at the town plaza in the morning and by 4 p.m., a Street Dancing Competition on Bayambang National High School grounds. The day ends with an Inter-Faith Thanksgiving for members of the community belonging to other religious groups.

From April 2 to 6, there will be a Barangay Night to fete the town’s barangay officials; a Farmers’ Day in honor of the hardworking food producers; an Educators’ Night for teachers; a Senior Citizens’ Day; TODA Day for motor tricycle operators and drivers, and a Fiesta Negosyante dedicated to public market vendors.

On April 3, dancing enthusiasts take centerstage in ZumBayambang while local officials who displayed exemplary performance will be honored with Matalunggaring Awards. LGU/Cultural Night, on the other hand, takes place in the evening in honor of local government workers and cultural workers.

Set on April 4 is the Malangsi Cooking Contest to discover budding culinary talents. Also in the line-up are Bayambang Got Talent and Inter-Barangay Sportsfest. Adding color and excitement to the event are Vice Ganda, Kamikazee and December Avenue who are set to perform in the grilling-cum-concert night Kalutan Year 5: Labi’y Liket tan Gayaga on PSU Grounds.

On the Big Day, April 5, the feast day of St. Vincent Ferrer, there will be another Thanksgiving Mass at the church, followed by a traditional Grand Procession with statues of the esteemed patron to be paraded around the town. Then at 6 p.m., the formal opening of the St. Vincent Ferrer Prayer Park will be held at Barangay Bani. The highlight of the affair is the unveiling of the highly-anticipated statue of St. Vincent Ferrer. Devotees of the saint from all over the world are invited to witness this occasion which has been at least a year in the making. Mayor Cezar once said, “Now we are creating a landmark for people to remember and recognize Bayambang.” 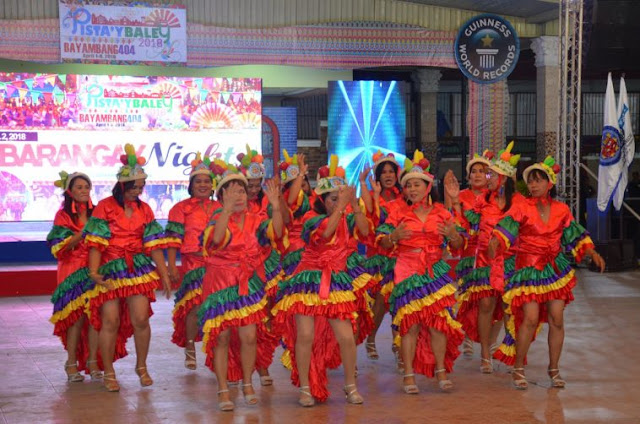 Another big event to be hosted by Bianca Gonzalez is slated on April 6 with the star-studded beauty pageant, which gathers the town’s beautiful ladies to vie for the much-coveted Binibining Bayambang 2019. Actor Dominic Roque will sit in the jury panel.

The town’s alumni from various educational institutions will come together on April 7 for the Alumni Motorcade, Recreational Activities and Alumni Night.


The festivities will be capped off on April 8 with a formal dinner and mini-concert via Balikbayan Night and People’s Grand Ball at the town plaza, with K Brosas as special guest performer.