Ogie Alcasid, and a Night of inspiring Possibilities

Access to education for children with special needs is a cause very close to the heart of one of the country’s premier singer songwriters Mr. Ogie Alcasid.  It was for this reason that he generously shared his time and talent as a special guest performer for the benefit concert “Love, Inclusively”.  The concert featuring the Manila Symphony Orchestra, was organized by the Center for Possibilities Foundation. Inc., an NGO devoted to providing special education (SPED) for children with special needs from poor families in isolated rural areas. 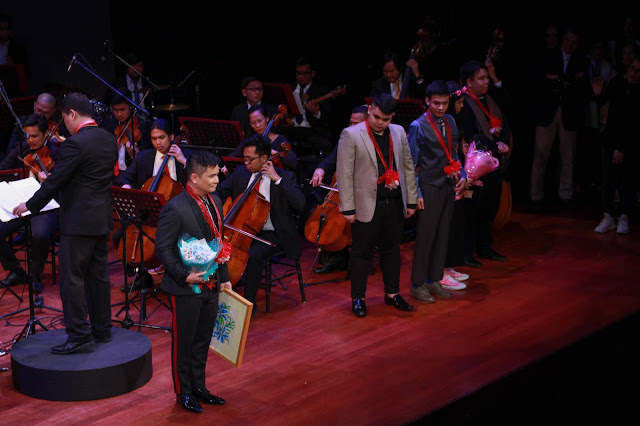 All children have a basic right to education, but due to its highly particular and specialized nature, the cost of SPED can be prohibitive, and there are few professionals and facilities that offer it in the Philippines, most especially in its rural areas.  “The irony is that poor children in isolated rural areas with special needs and their families are in more dire need of SPED than any other segment of society.” lamented Alcasid.  “That is why when I heard about this concert, I didn’t think twice about offering what I could.” He added. 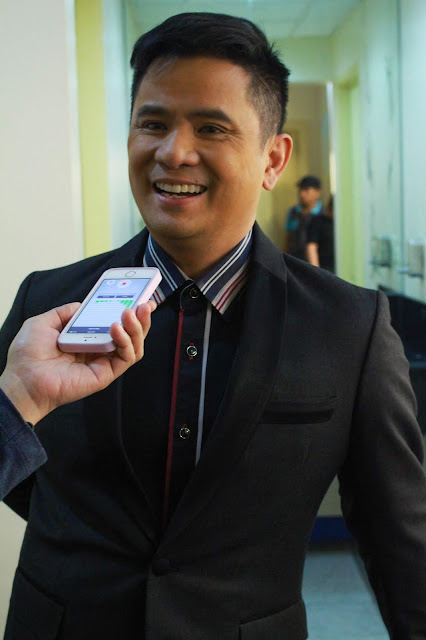 Alcasid shared what the experience was like for him “I was so pleasantly surprised and inspired to find out what is possible when children with special needs get the proper intervention at the right time.” Alcasid got the chance to perform alongside not one, but three individuals with special needs:  Juno Santos who played the piano, and Samantha Kaspar and Henry Munarriz who sang.

Aside from being a talented piano player, 16 year old Juno Santos is a painter with an affinity for Jazz music.  Henry Munarriz is a talented athlete, who engages in a variety of sports, while Sam Kaspar is also a violinist, and a painter who has received international awards for some of her works.  She also has a line of scents that she co-developed with California based company Tea Notes Parfums USA.


Just before “Love, Inclusively”, the Foundation organized an art exhibit as well, entitled “Art Exceptional”. The exhibit featured the works of Juno Santos and Sam Kaspar, but also of Vico Cham.  Diagnosed with Autism Spectrum Disorder at the age of two, aside from holding a full time job at the Unilab Foundation since 2013, Vico is a prolific multi-awarded painter and entrepreneur who sells his own paintings commercially and whose paintings are highly prized by both local and foreign collectors.

Autism Spectrum Disorder is one of the focal points of SPED centers, the WHO estimates that 1 in 160 individuals globally is on the spectrum.  “Meeting these four amazing young people has made me realize that all the movies and TV shows about people on the spectrum doing incredible things are not far-fetched after all.” Alcasid enthused.

In recent years there have been more mainstream movies and TV shows about extraordinary individuals on the spectrum than ever before.  Whereas in the past, subject matter presenting individuals on the spectrum was mostly confined to touching stories that were focused on the plight of individuals with the condition and their families, today’s stories are far more interesting and involve exceptional individuals doing things that would be extraordinary by any standard.  In the hit action movie, “The Accountant”, the protagonist is a genius forensic accountant, but also an accomplished martial artist.  While the popular international series “The Good Doctor” follows the story of an exceptional with ASD who is an aspiring surgeon at a top hospital, who frequently comes up with out of the box approaches and even solutions to problems that stump even brilliant neuro typical doctors.  As it turns out, these shows are simply art imitating life.

As improvements in interventions continue to be made, we are now more acutely aware of the fact that given the right treatment at the right time, those on the spectrum don’t just become functional, and enabled, they can in fact thrive and excel.  It isn’t just isolated, extraordinary individuals either.

Those on the spectrum who are treated and who end up getting normal jobs are more focused, less easily distracted, more punctual, more honest, and less prone to losing interest in tasks that typical people regard as boring, and thus do them faster and with fewer errors.  These are observations that have been made globally and that are enthusiastically confirmed by Vico Cham’s own officemates. 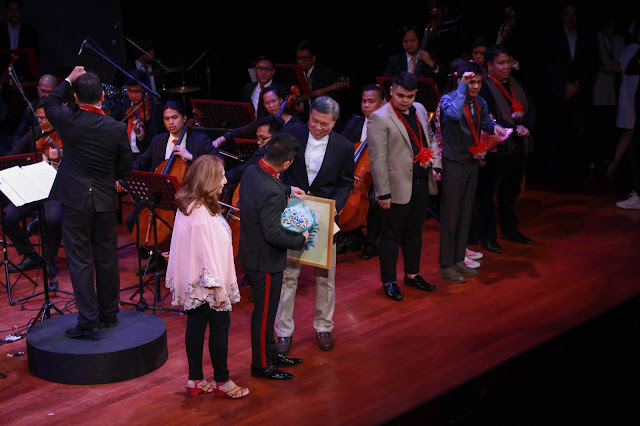 It is thus not difficult to imagine the tremendous impact a timely intervention can have on the life of an indigent child with special needs from a poor family in a rural area, and the ripple effect that such will have on the child’s family, their community, and ultimately our whole country.

The proceeds of “Love, Inclusively”, and “Art Exceptional” are being used to fund SPED assessments, evaluations, and classes for the Foundation’s SPED center in Sagada and the soon to open center in Norzagaray, Bulacan.

For more information on the Center for Possibilities Foundation go to:  https://www.facebook.com/thecenterforpossibilities/ , if you would like to make a donation, send email to:  mpdiokno@manpromad.com or call (0918) 888-1759/723-1242.