Depression is Real: How some celebrities dealt with depression in BRATS 2 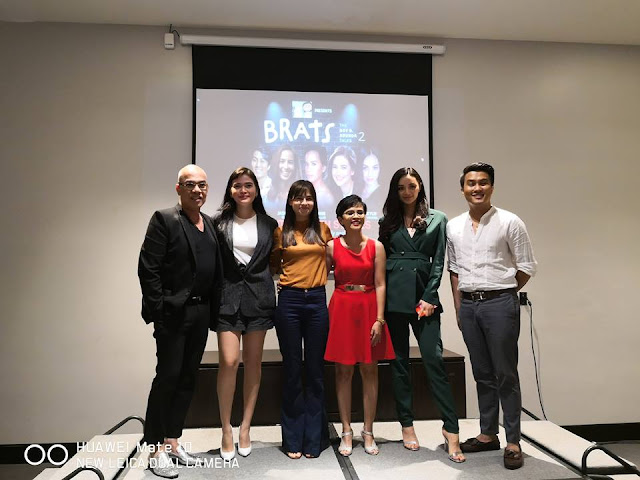 It can be hard to tell sadness and depression apart when you are in the middle of a very sad time in your life. After listening to these celebrities, I have come to a realization that sadness differs from depression.


Dealing with depression requires action, but taking action when you’re depressed can be hard. I guess the best thing to do when you know someone who suffers from it, is to talk with him/her and listen. Listen very closely and be a friend.


The Boy R. Abunda Talk Series (BRATS) finished another round of talk and sharing on the topic Mental Health a few weeks ago. 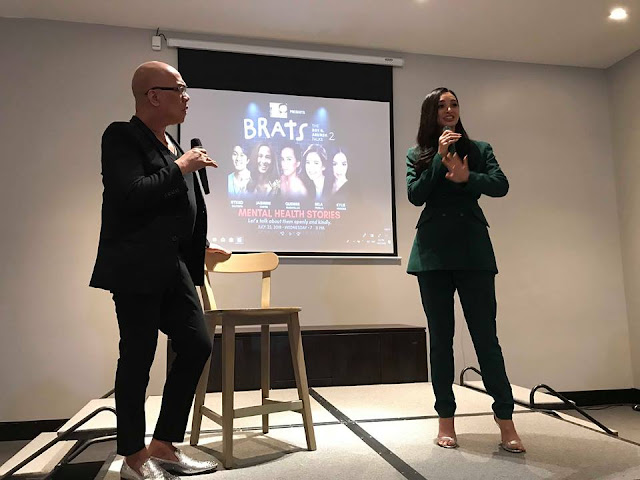 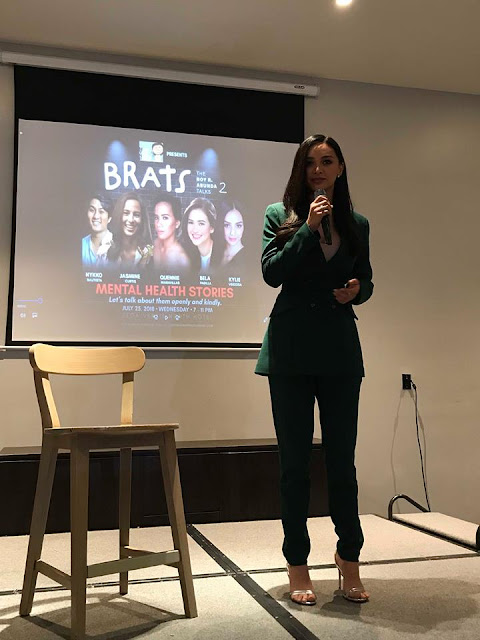 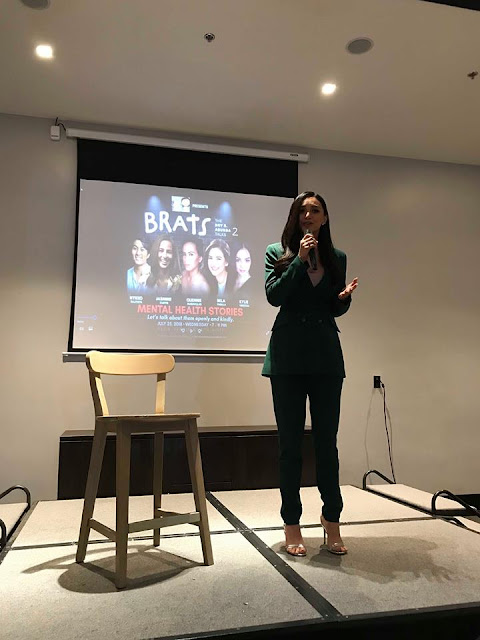 Kylie was diagnosed as clinically depressed four years ago. She was in denial and ashamed to talk about it because people expect her to be “perfect.” She thought of herself as "ugly, stupid, worthless, not good, smart and pretty enough."

Kylie advised people suffering from depression not to be afraid to speak the truth and not to be shy to speak to a loved one." She went the natural way ( of healing) by having to exercise a lot, do yoga and being around people who are ready to listen. She feels lucky she has a good support system around her. 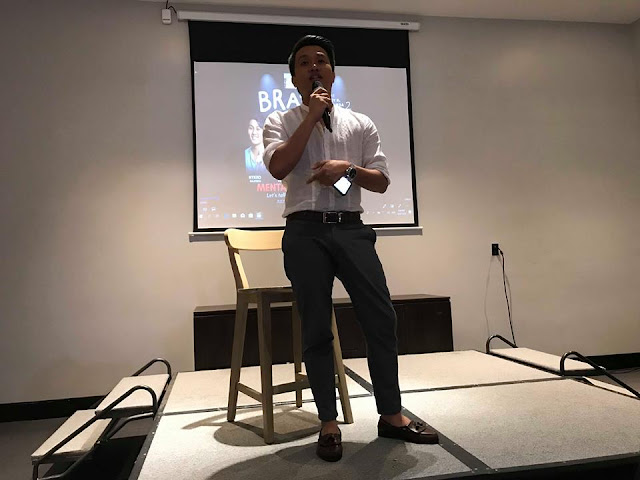 Nykko's depression started two years ago, when his friends noticed something was off about him. He couldn’t sleep well and had difficulty functioning. He thought it was normal until he started going downhill and everything was in disarray. He took sleeping pills to sleep better. He felt useless and thought of suicide. But Nikko had a change of heart. He realized suicide was not the answer. He also did not want his parents to suffer the pain. Nykko said he knew he’ is okay by recognizing what the five senses can do. 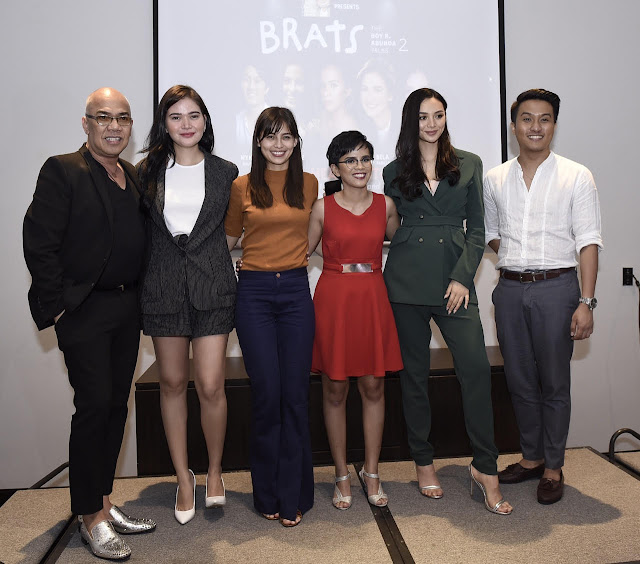 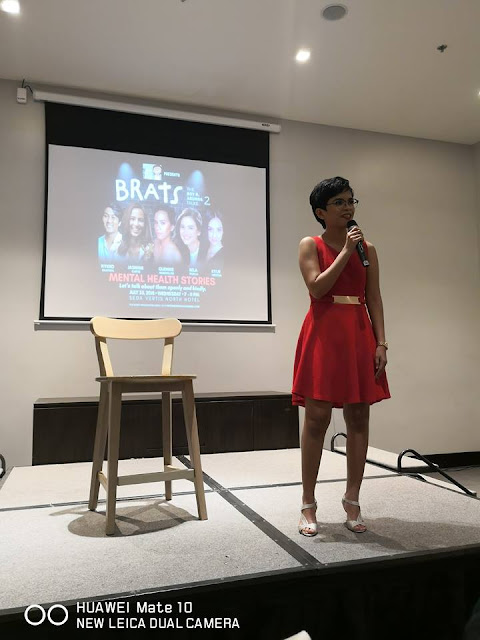 But Queenie had to be strong. Today, she can now talk about her past openly. 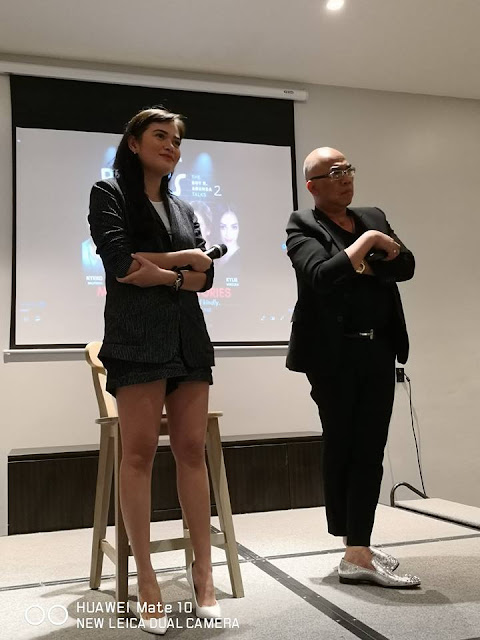 Bela suffered from depression. She said that she is  easily affected by the characters she portrays and finds it difficult detaching herself from them. Like her role in Probinsyano where it took her time to process that she was just playing a character and nothing bad happened to her. 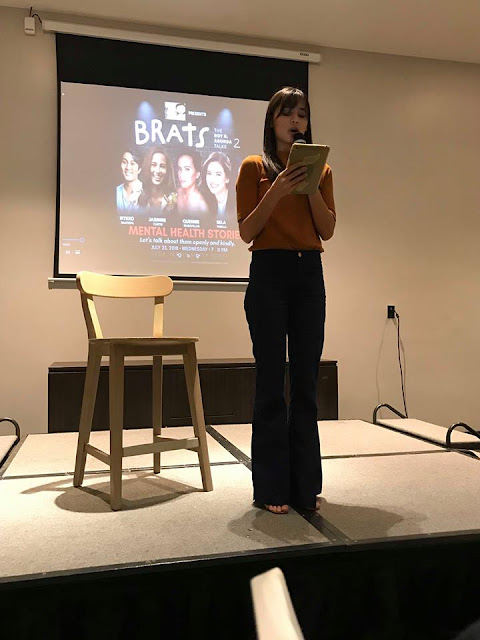 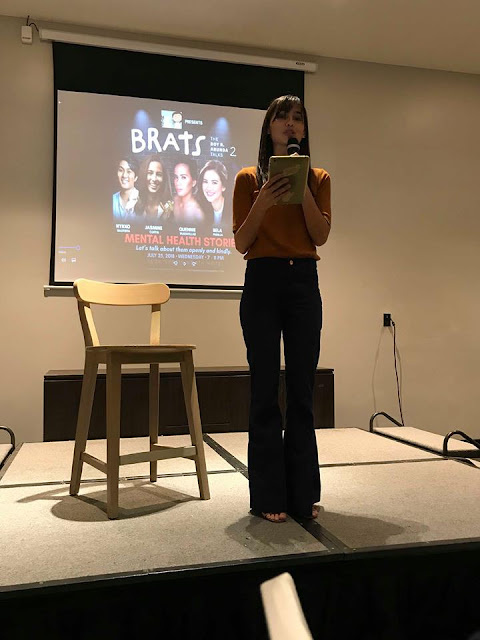 Jasmine's depression started during her younger years with her experiences as a kid. She said that she was not able to talk about it to people who could have enlightened her. "Sometimes, you just need someone to listen and accept you without judgment. I have an avenue now and my next step is to go back again to a mental health professional because I know I can’t solve this with just a friend and family members only.”