I belong to the Generation X,  yes the new wave era during the 80s.The Gen X soundtrack was more of a mixtape that ranged from feel-good dance and pop music, to punk, glam rock, new wave, alternative and rap.

That was when new wave music from Duran Duran, Depeche Mode, Queen, Spandau Ballet and MTVs were the rave. I remember compiling playlists from these bands.  If youre a millenial, you can ask your parents or google the bands. They were simply the best.

Back then, if you love to watch your favorite local bands sing live, like The Dawn. You can buy your tickets at Mayrics in Espana, Manila  with free San Miguel Beer Pale Pilsen to booth.

Music and memory go hand in hand, bringing the past back to life when
San Miguel Pale Pilsen recently released two music videos in celebration of lasting friendships at White Space, Makati.

The stage from "Side A" complete with jukebox, family computer games, casette tapes and bands performing to the 80s groove was the coolest. 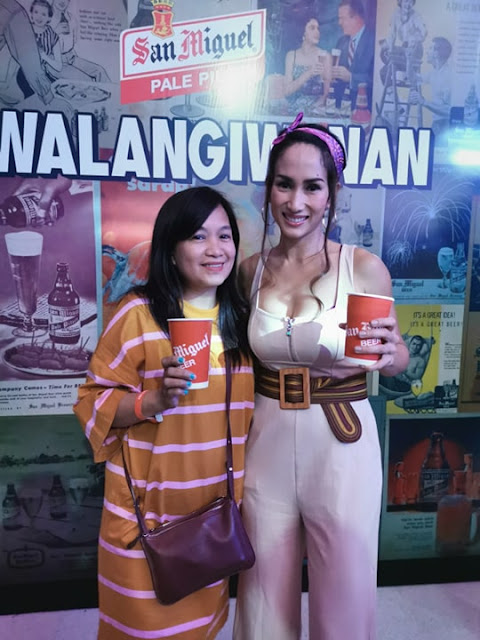 How do you connect older drinkers with younger ones? At a time when generation gap is more pronounced than ever, San Miguel Pale Pilsen’s latest music videos offer both generations a reason to bond with each other. 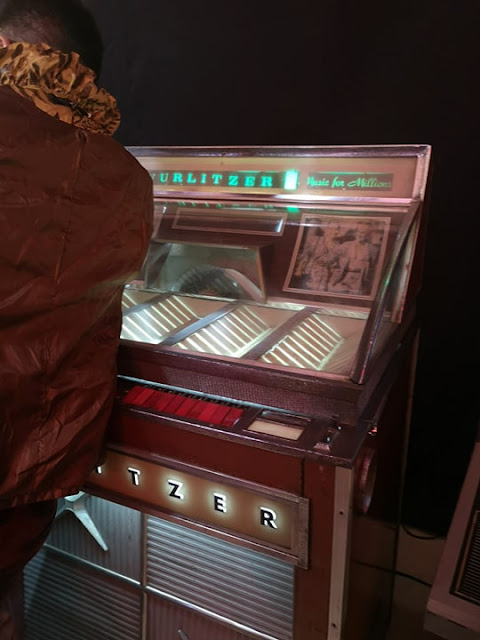 The second music video, “Side B”, is a more modern take, showing younger drinkers having fun in 2019, hitting clubs in street wear, showing off hip-hop moves, partying to electro beats, and enjoying the same San Miguel Pale Pilsen. 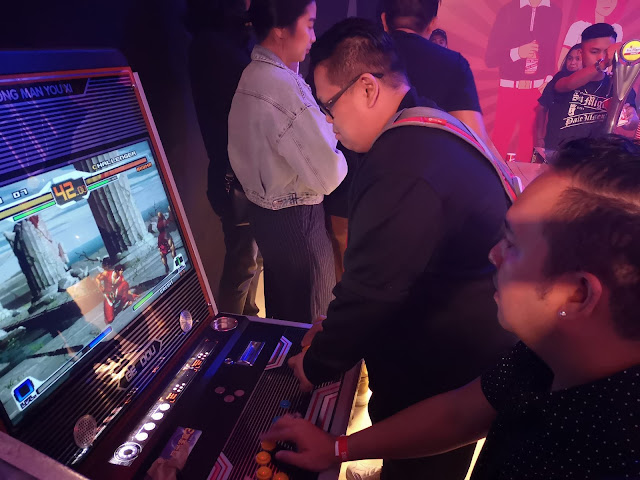 The videos, however, have a secret hiding in plain sight: grab a friend and play these two videos side-by-side on two mobile phones and the videos interact as one. 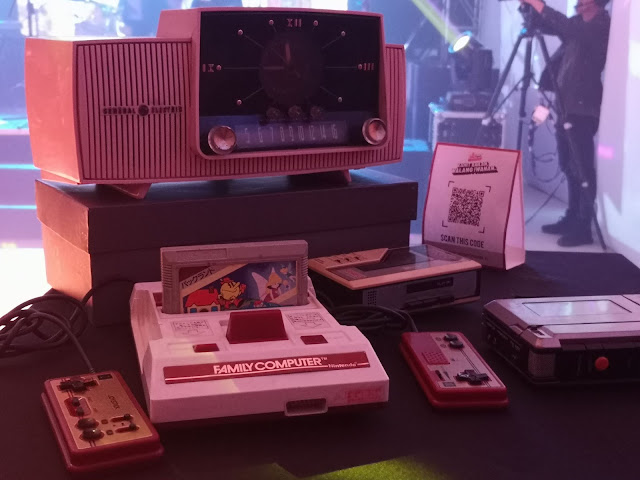 The experience is a mind-blowing cinematic ride that encourages viewers to grab a friend and watch together by simply pressing play simultaneously. No downloads or website required.

What sets this campaign apart from previous campaigns that have used dual mobile video executions is the merging of standalone songs from two contrasting genres to bridge the gap between generations. It is a triumph of painstaking filming, songwriting, choreography, and production design. 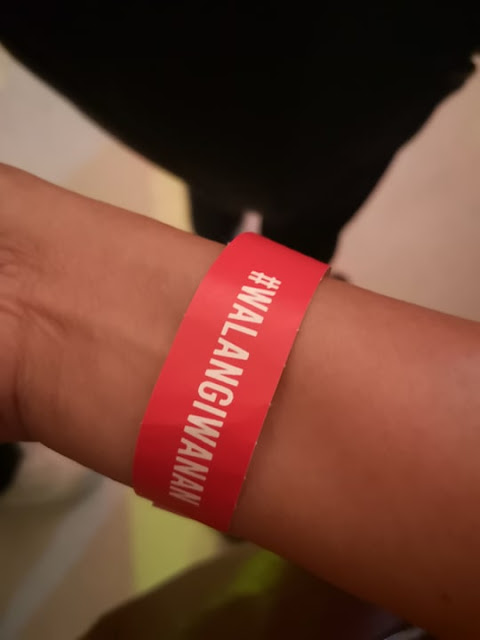 “Much has been said about the differences between millennials and the older generation,” said Bea Totanes, Brand Manager for San Miguel Pale Pilsen, “To make two contrasting generations realize that they actually have more in common, that is something I think we can be proud of as a brand.” 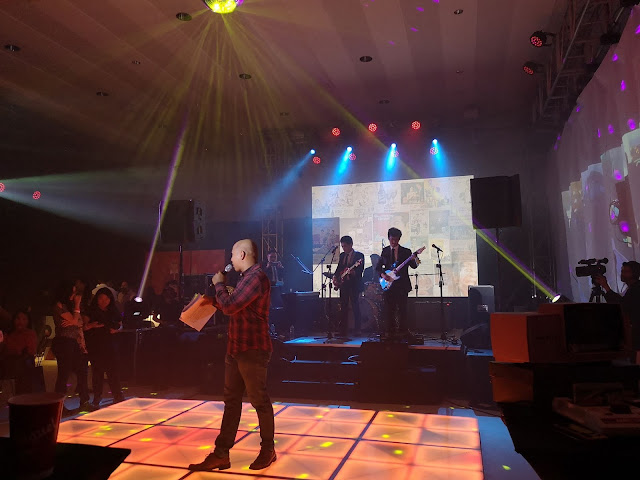 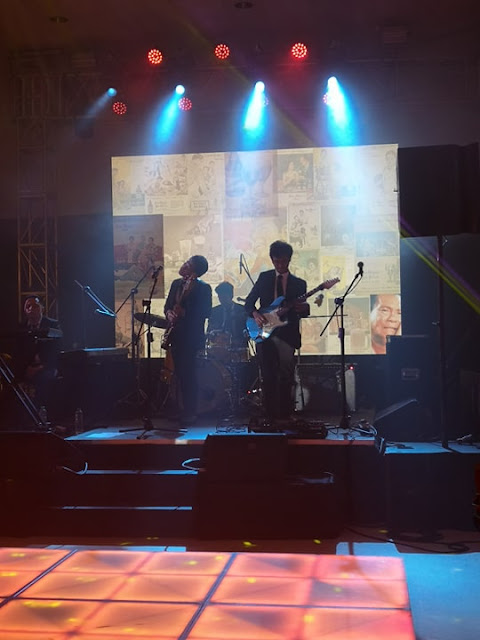 The videos are part of the brand’s campaign to celebrate lasting friendships with the theme “Kahit Kailan, Walang Iwanan.”

Click to view ﻿Side A and Side B.  Or you can also watch both videos Side by Side
#WalangIwanan