Zaldy Bueno, a 37-year old teacher from Gumaca, Quezon was hailed as the 4th Happiest Pinoy, winning Cebuana Lhuillier’s Search for the Happiest Pinoy which honors and celebrates the Filipinos’ innate “optimism, resilience, and hope amidst different life crises.”

Zaldy bested nine other finalists from different categories, winning one million cash and a trophy. 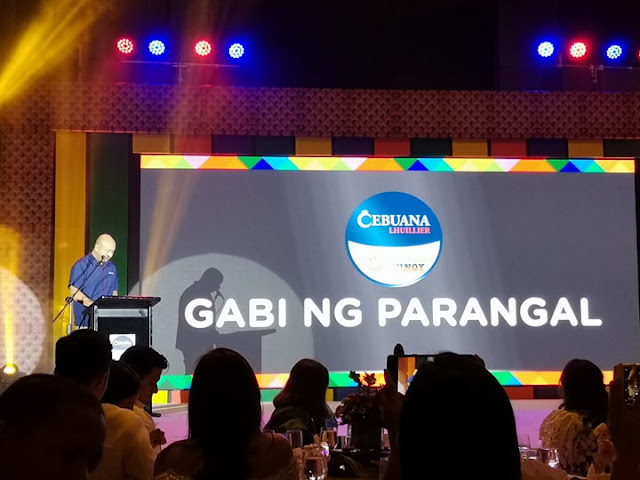 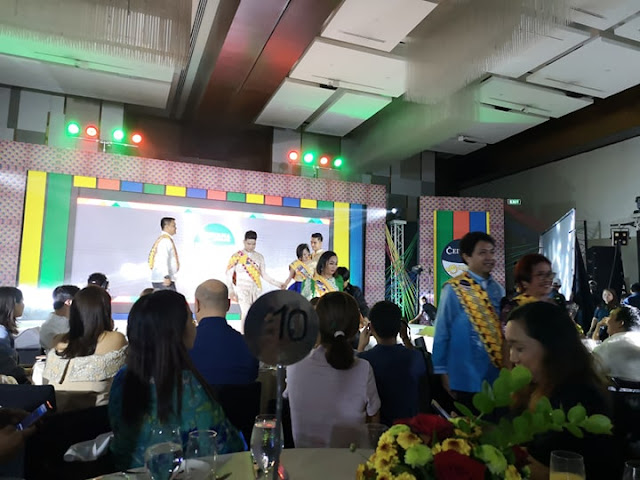 Zaldy volunteered as an ALS teacher and taught on weekends, he even had his mother as his student at one point and helped her finish her secondary education. Zaldy also co-founded project PADYAK in 2017, PADYAK stands for Pidal Apakan Dunong Yayaman, Asenso’y Kakamtan, which aims to provide bicycle units for students who could not afford to travel to school. 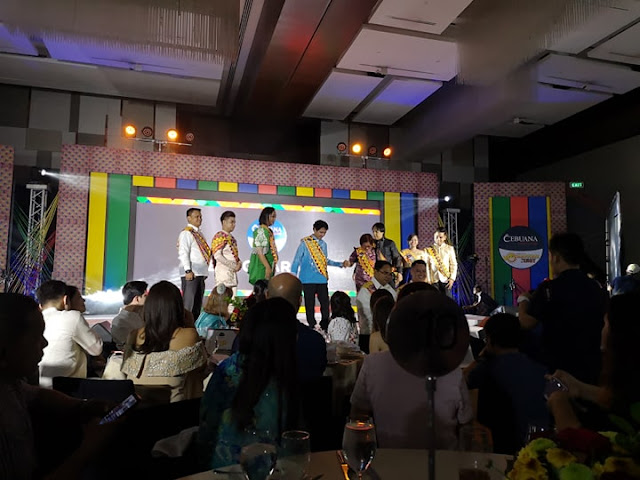 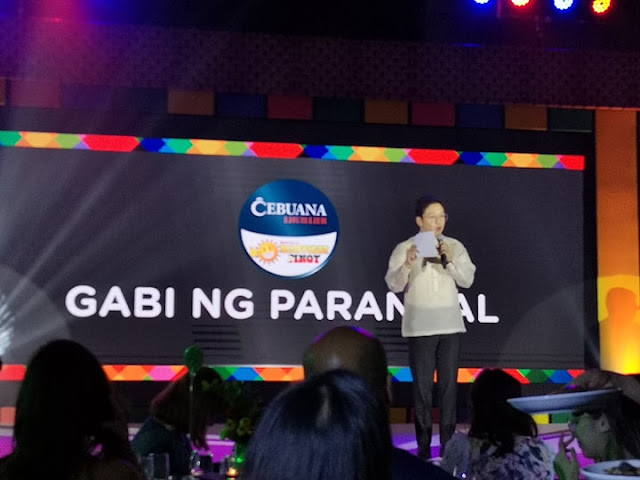 The project turned out huge with so many people donating new and used bicycle units from all over the Philippines even getting donations from OFWs abroad. This project drastically increased attendance for students at school for which their school received a perfect attendance award.

“I am very happy with the results of this year’s search -- with over 800,000 entries received through our branches, online, SMS, and walk-in entries. It’s been amazing to read the entries of the 10 finalists and Zaldy proves to be a worthy winner as his tale will definitely inspire countless people to push on despite life’s difficulties, Zaldy exemplifies the commendable Filipino spirit of rising up from your current predicament and using that as fuel to make a difference in the lives of others.” said Cebuana Lhuillier President and CEO, Jean Henri Lhuillier. 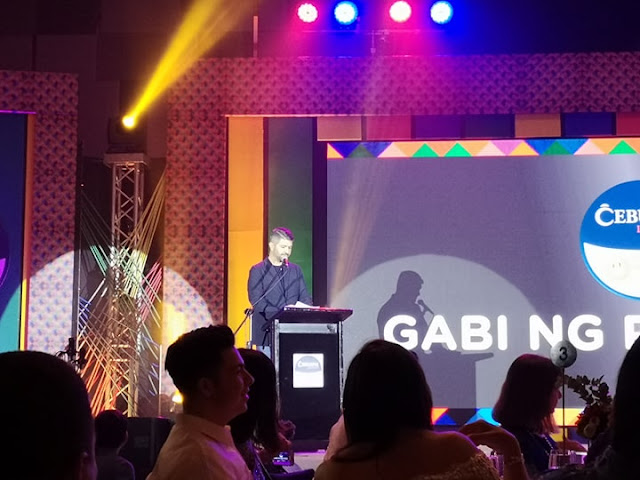 Currently, Bueno serves as the head teacher of the English department at the Gumaca National High School. As a kid, their family would often encounter financial difficulties, Zaldy would help his mom wash clothes for their neighbours and would get his daily allowance from selling vegetables he planted to augment the family income. Zaldy vowed to work hard and study hard in order to improve their life.

A turning point in Zaldy’s life was when typhoon Rosing hit in 1995 which completely obliterated their house, and forced to stay at the barangay health center. During clinic days, Zaldy and his family had to move their things on the street to accommodate the influx of patients.

After graduating secondary school, Zaldy tried to get a college education but had to stop schooling due to financial constraints. In order to get back to school, he had to work two jobs, including stints at a tile store and as an advertiser scout for a local radio station. He finished college after 6 years.

Breaking its own record, the Cebuana Lhuillier search received over 800,000 nominations this year, the most entries it received in its ten-year history.