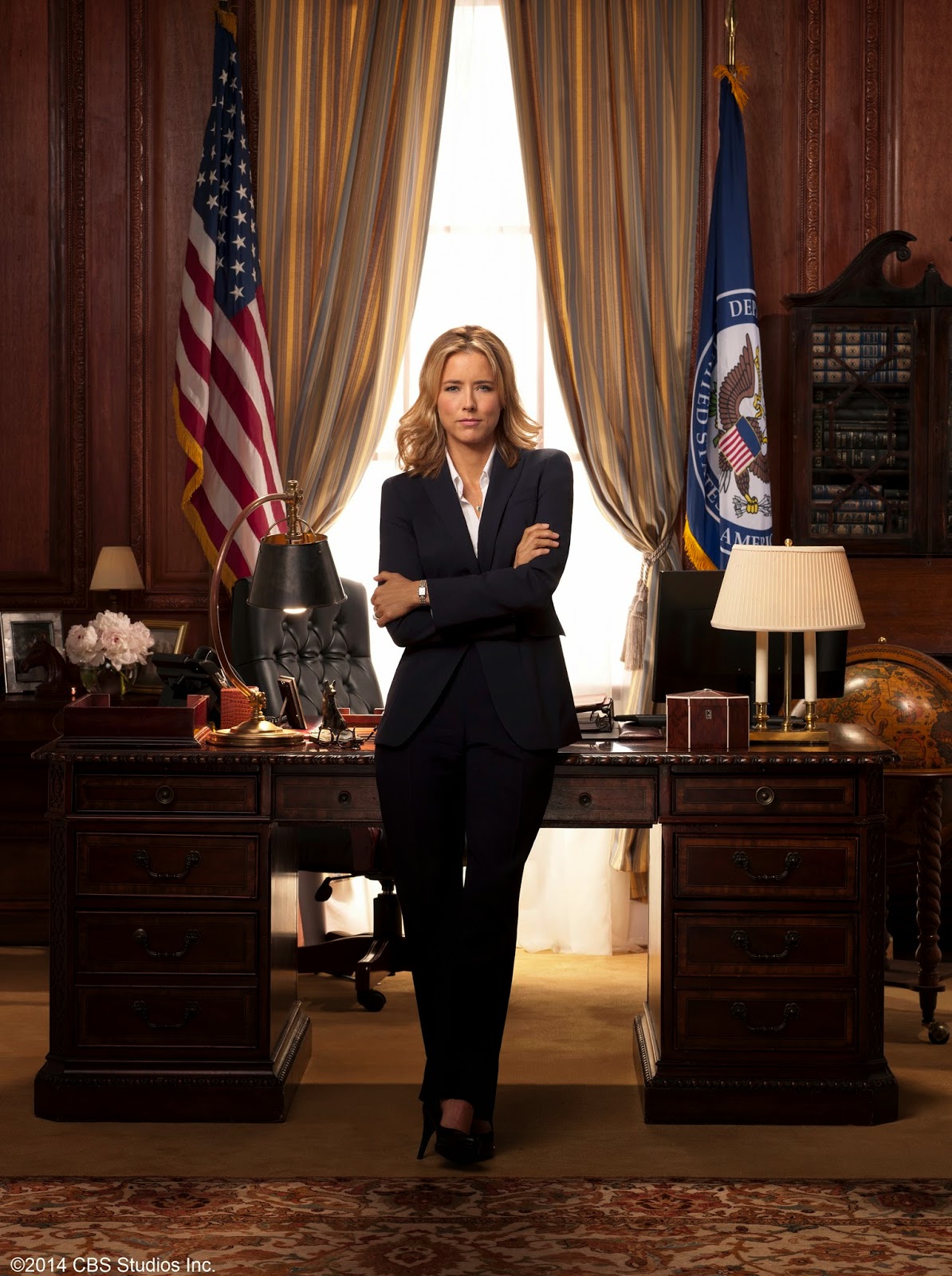 Its been a while since I last watched a Tea Leoni movie, I love her subtle acting, not to mention her timeless beauty. It excites me to learn that my now favorite Sony Channel brings Madam Secretary, the story revolves revolves around the life of Elizabeth McCord (Tea Leoni)   the shrewd, determined and brilliant former CIA analyst now working as a college professor. However, after a controversy that involves a plane crash, McCordre turns to public service at the request of her old friend, and the current President of the United States (Keith Carradine).


McCord’s team includes her Chief of Staff Nadine Tolliver (Bebe Neuwirth), speechwriter Matt Mahoney (Geoffrey Arend), press coordinator Daisy Grant (Patina Miller) and her charming assistant Blake Moran (Erich Bergen). McCord’s flair for diplomacy and high standards for ethics have enabled her to take on daunting political tasks such as debating third world problems, finessing foreign dignitaries at work,as well as battling it out with the President’s combative Chief of Staff Russell Jackson.As a dedicated wife and mother, she ends each day at work going home to her supportive husband, Henry, and their two bright children, where “politics” and “compromise” take on new meaning. 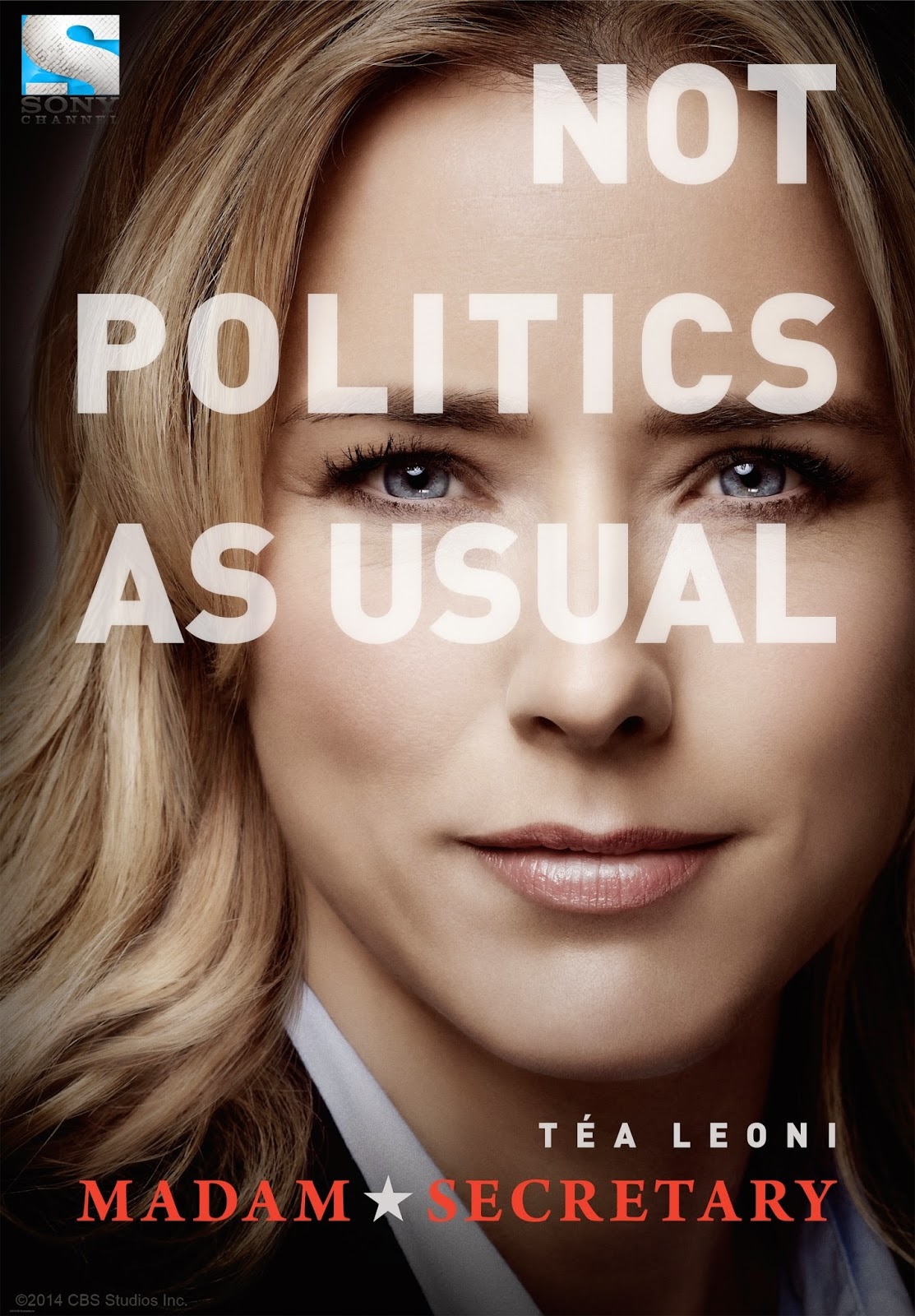 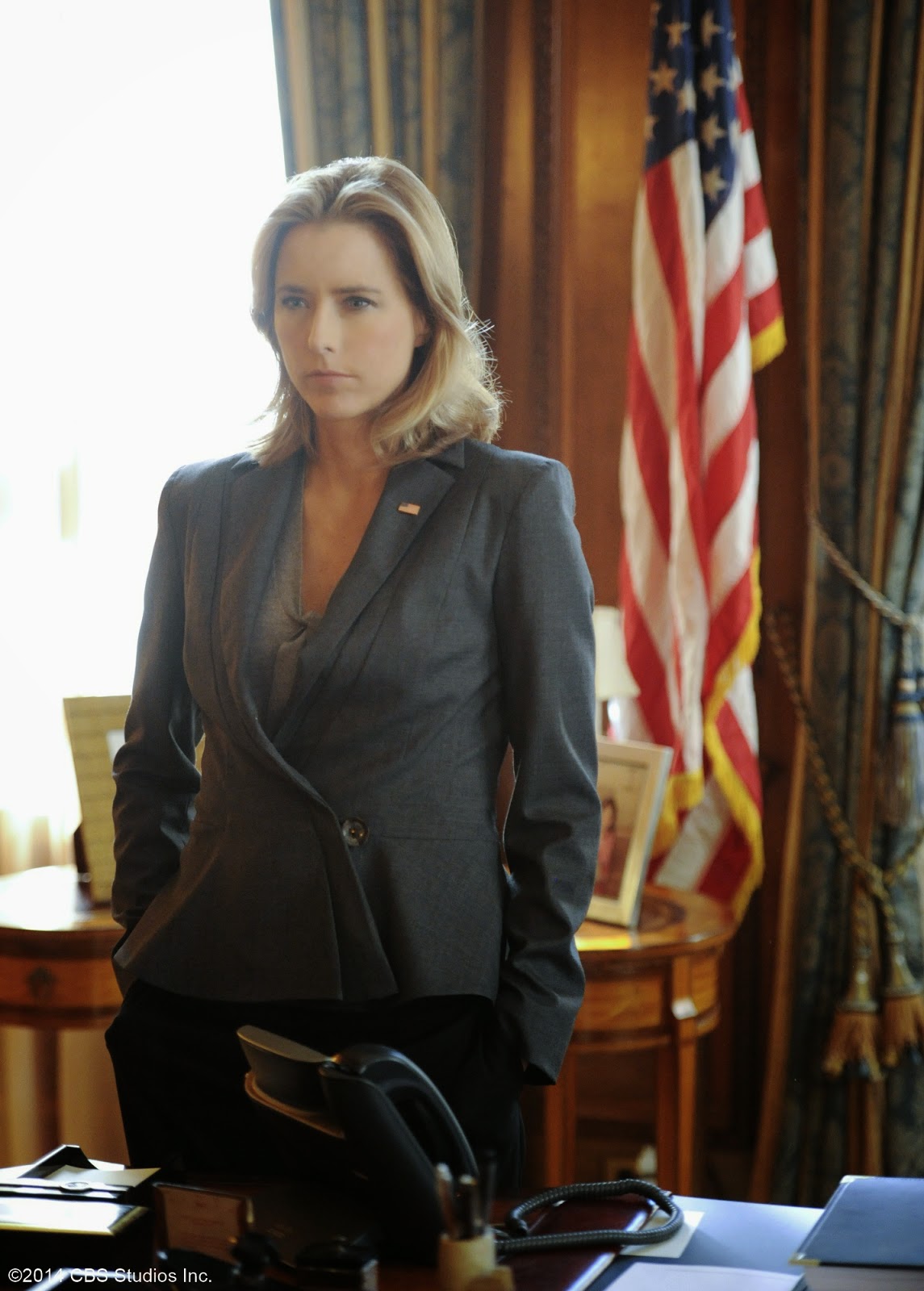 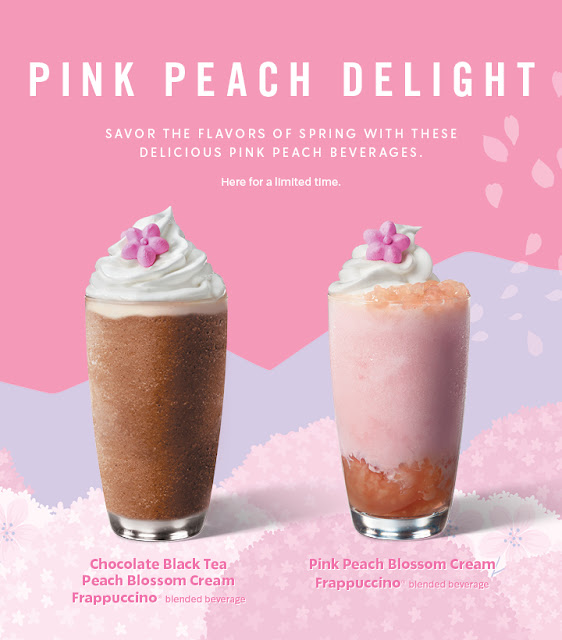