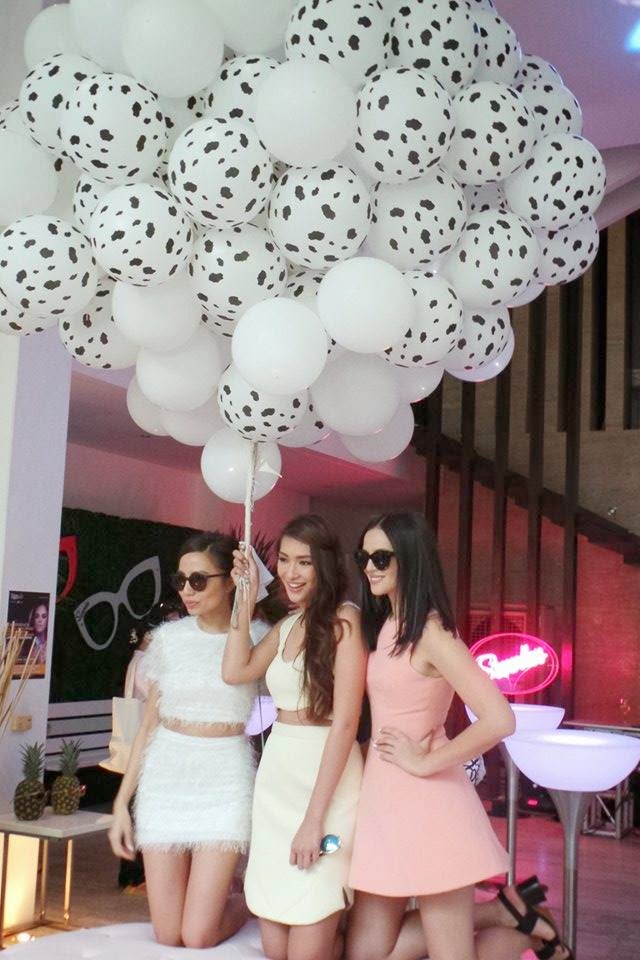 When Sunnies Studios hit Manila last year of October,  I was one of the thousands who lined up to their store located at SM Moa.  It was named Sunnies by Charlie then. The sunnies are well-loved because of its hip vintage style, quality, design and not to mention its affordable price range from P299 to P799. There are aviator, wide-rimmed, oversize shades, teashades, anything that you looked for in sunnies. It is comparable to a high-end designer cool eyewear without the hefty price. There is a Jane Birkin-inspired design and Paul Newman's too. Their sunnies has cute sounding names. I owned around 3 which I alternate with my designer sunglasses. 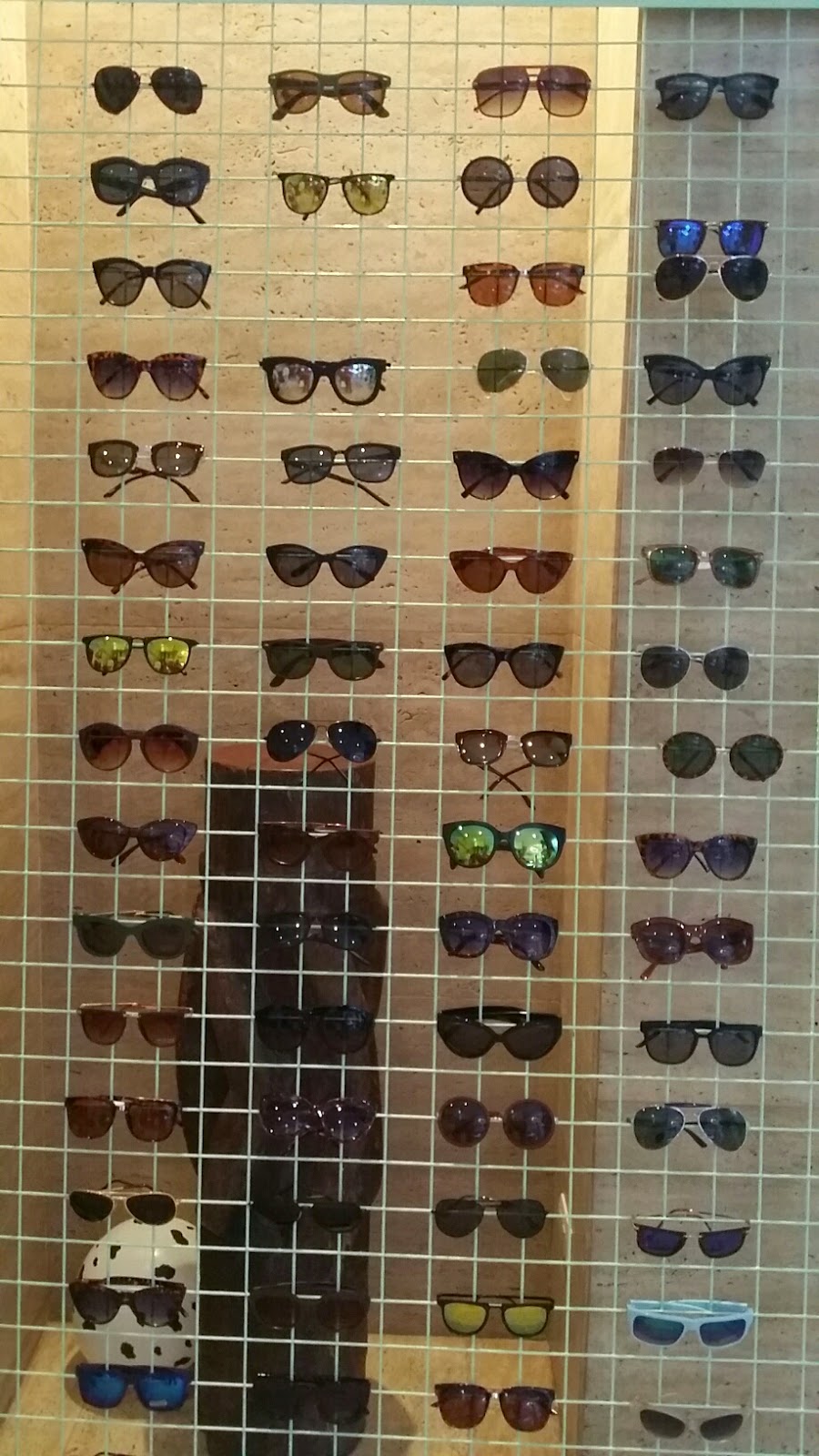 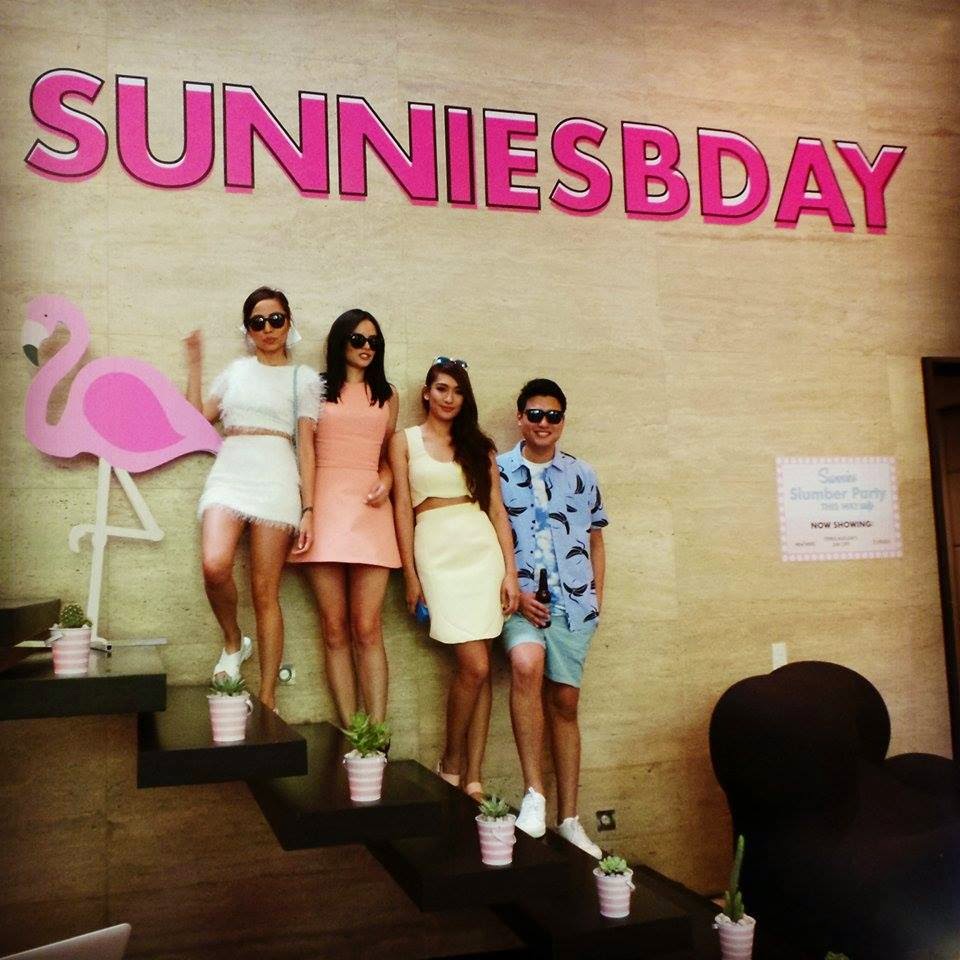 Sunnies Studios recently celebrate their 1st year anniversary last October 19, in style at Forbes Park, the festive party has the impressive guestlist of the movers and shakers of the fashion industry. The grand celebration started at 3:00 pm with endless uploads of photos from the social media Instagram (which has a 125,000 followers) Twitter and Facebook, the last time I checked Sunnies Instagram account,  pictures were still coming  until 12:00 am of  the following day. 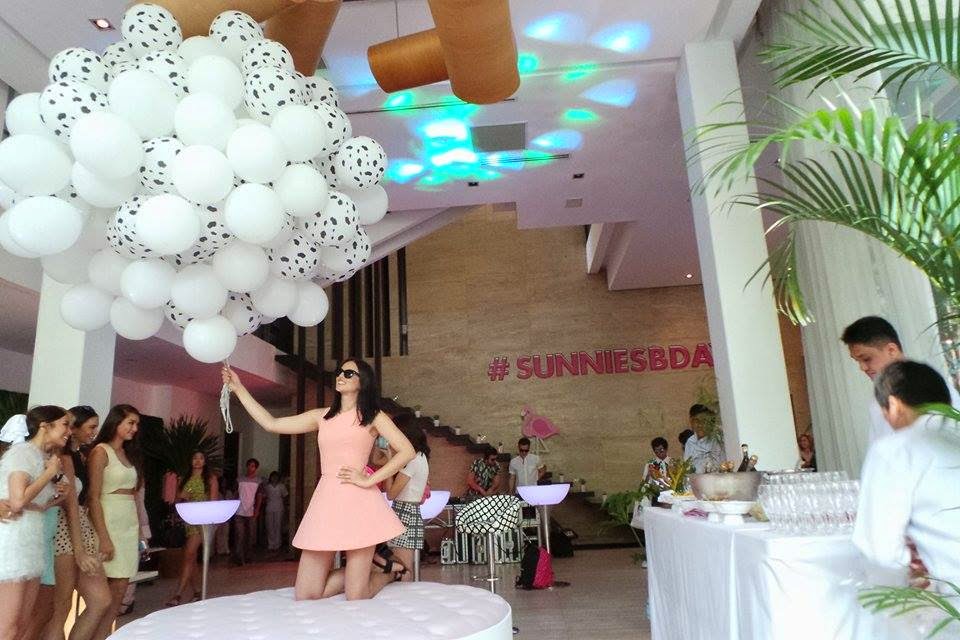 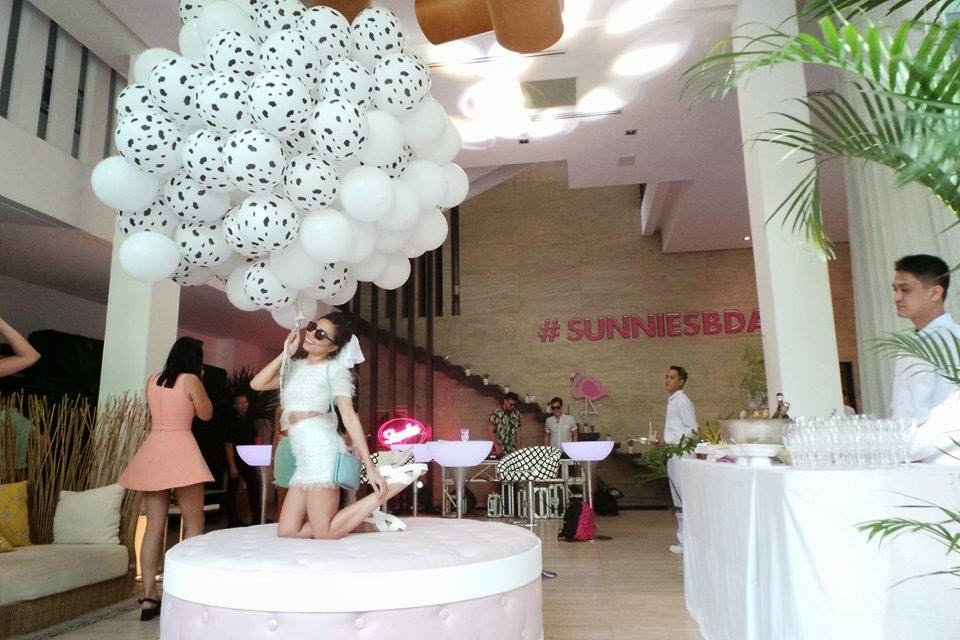 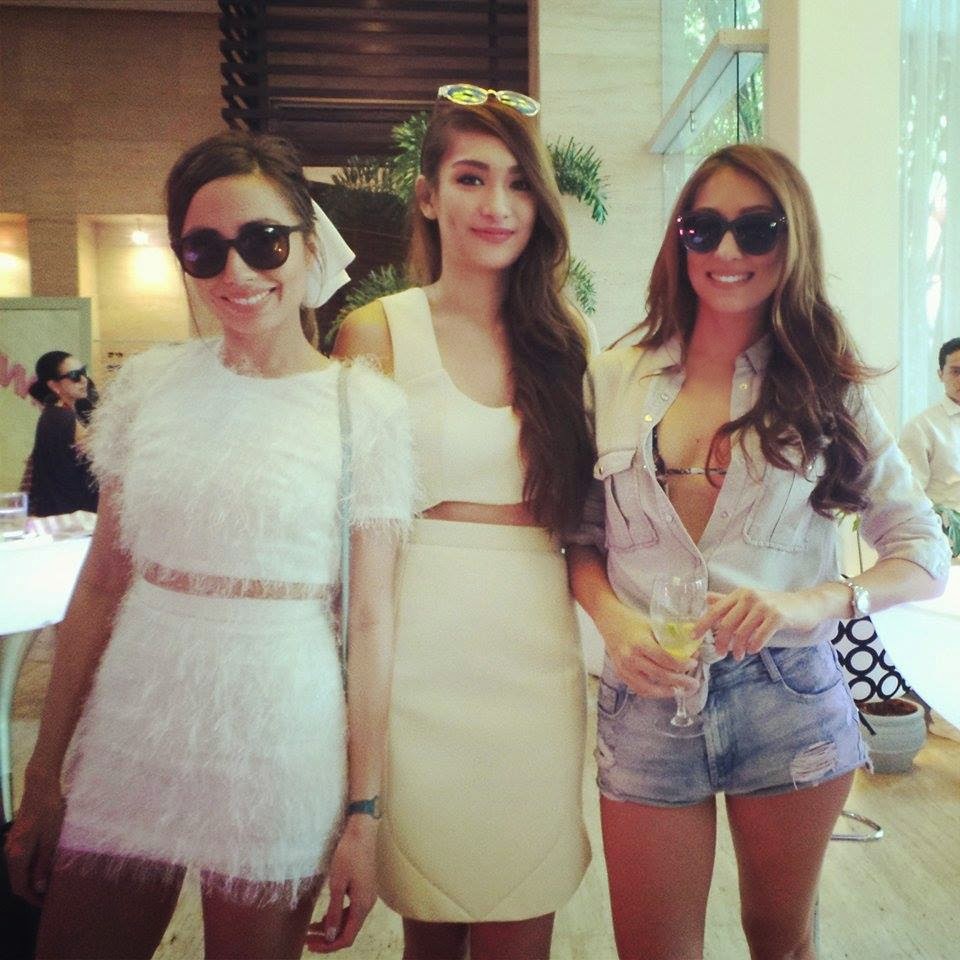 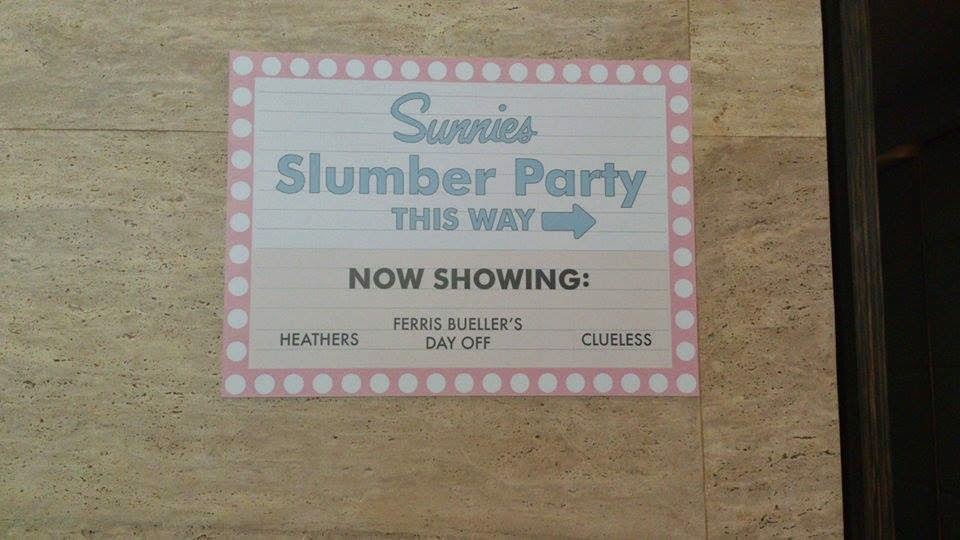 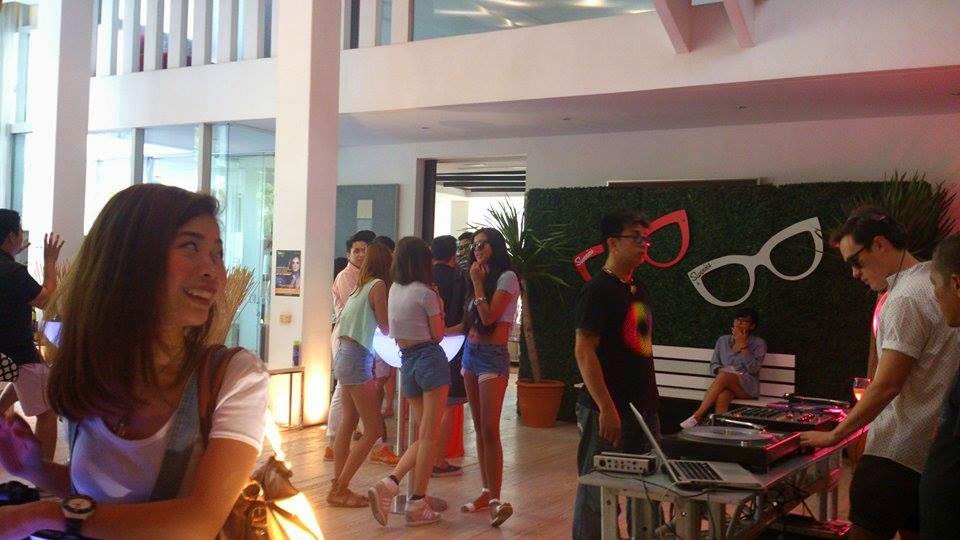 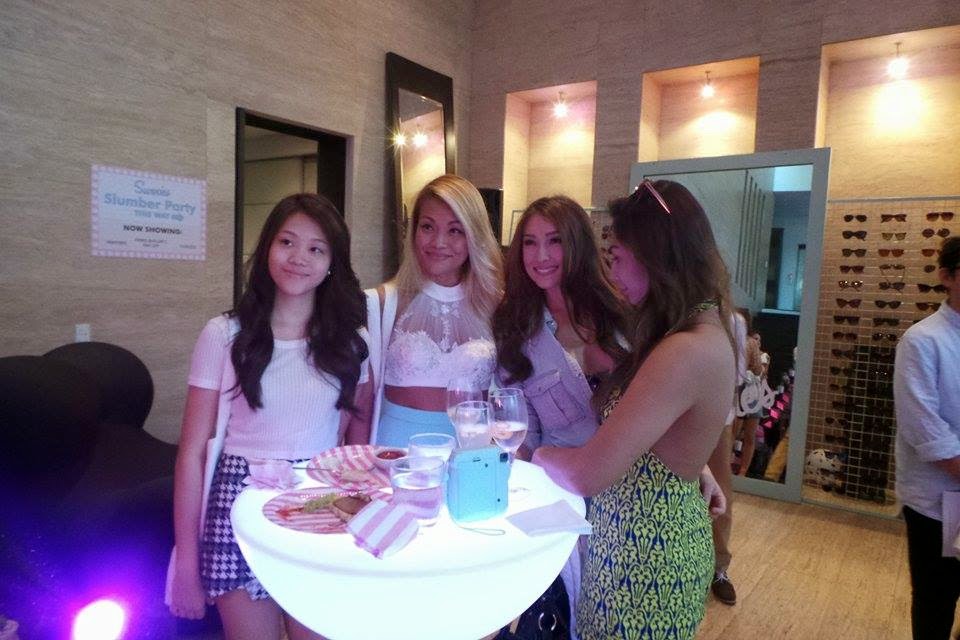 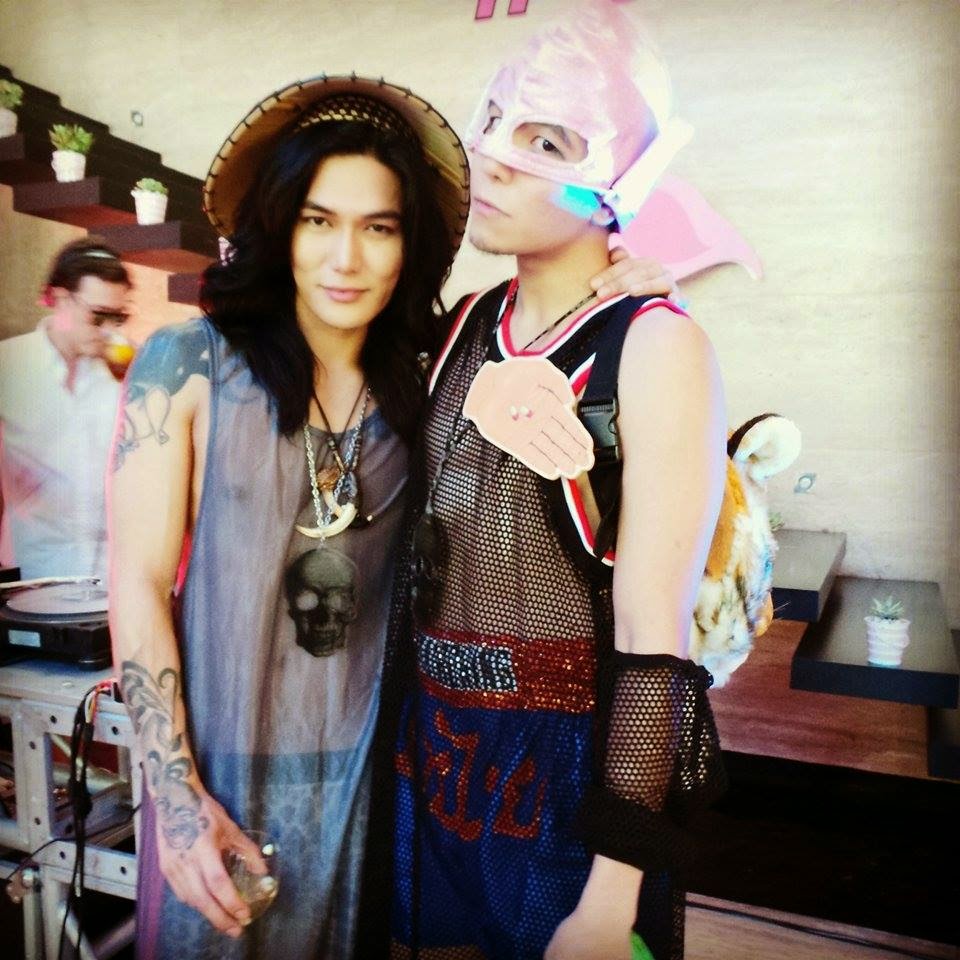 This predilection for effortless cool is the ongoing romance that keeps the sparks flying, but what seals the deal is Sunnies Studios’ no-holds-barred take on expansion. This year, it opened 25 stations
nationwide and grew its manpower to  more than 150 employees. It also sells in Zalora, Avon, and all Cebu Pacific flights. 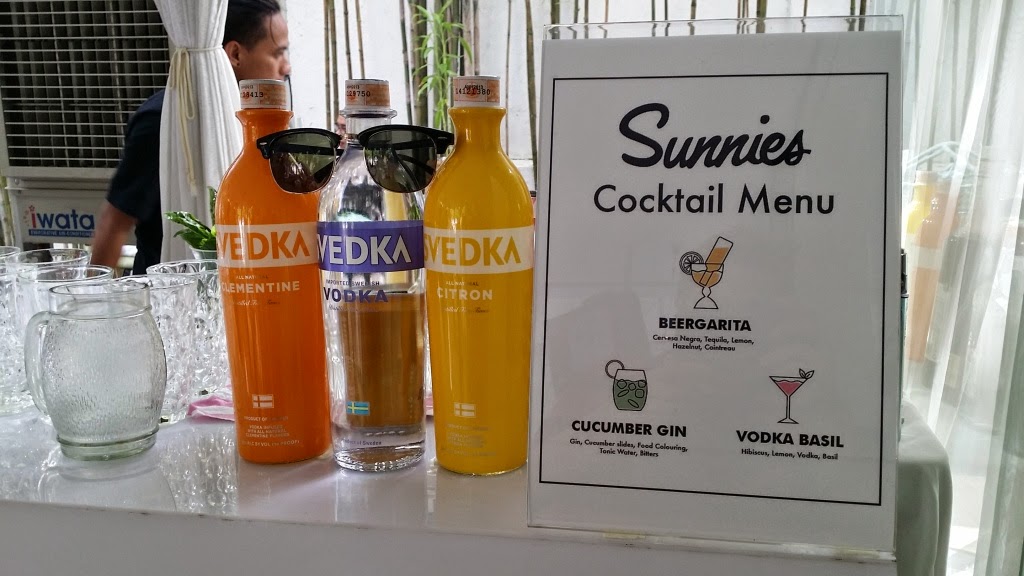 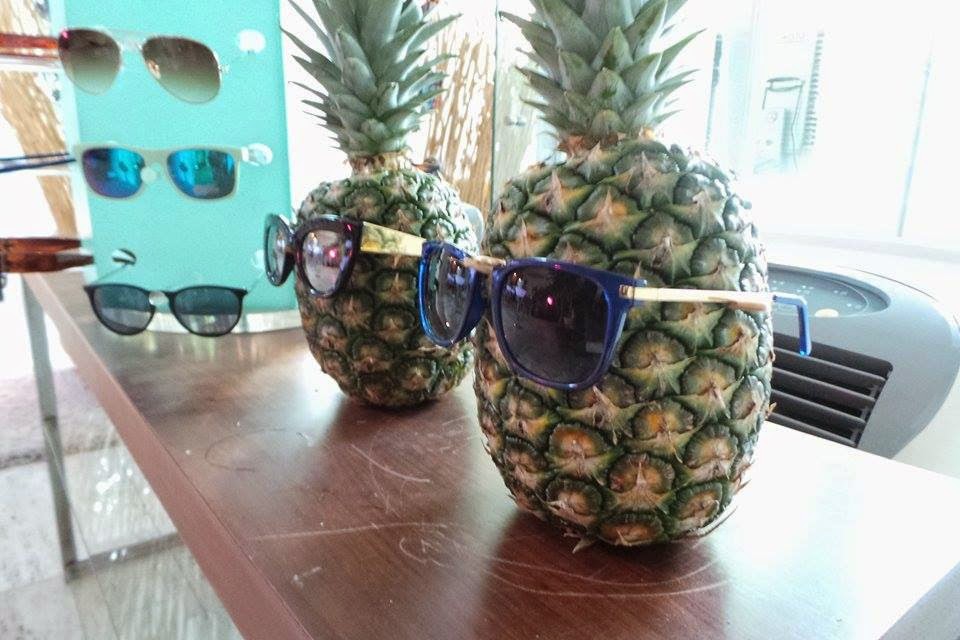 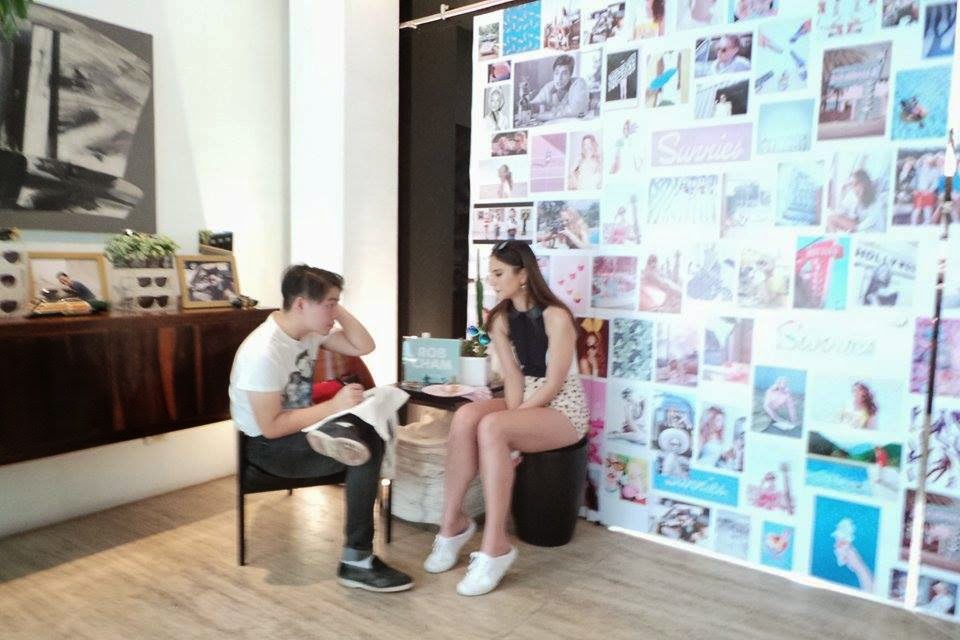 Expect launches in Iloilo, Boracay, and Clark by the end of 2014 to match its unprecedented social media presence, backed by 125, 000 followers on Instagram alone. With the numbers adding up, the inevitable name-change happened. 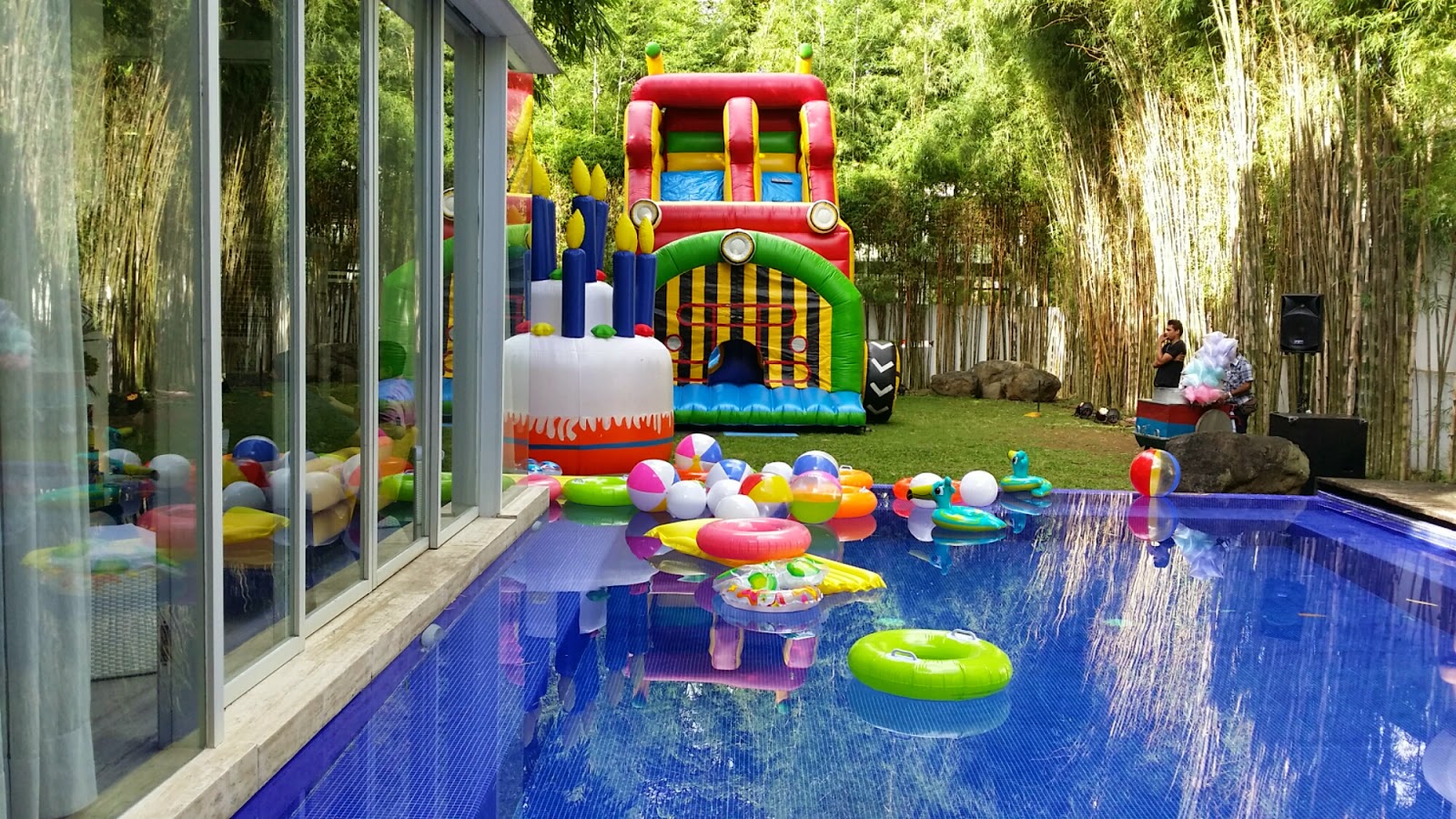 Sunnies Studios wants to communicate the brand’s growth as a retail space and lifestyle concept from an apparel spin-off to an umbrella label that houses unisex sunglasses and SPECS.

Offering a range of styles from cat eye glasses to mirrored aviators, the eyewear rookie stays true to its signature blend of Cali cool and jet set insouciance.


Photographer Emman Montalvan best captures this spirit of wild abandon in Sunnies Studios’ recent road trip campaign that sees its endorser, Georgina, on a road trip across the west coast from Joshua Tree to Silver Lake. Along the way, she and Martine stumbled upon desert art installations, slept at motels, loitered illegally around trailers, and outwitted Beverly Hills security. 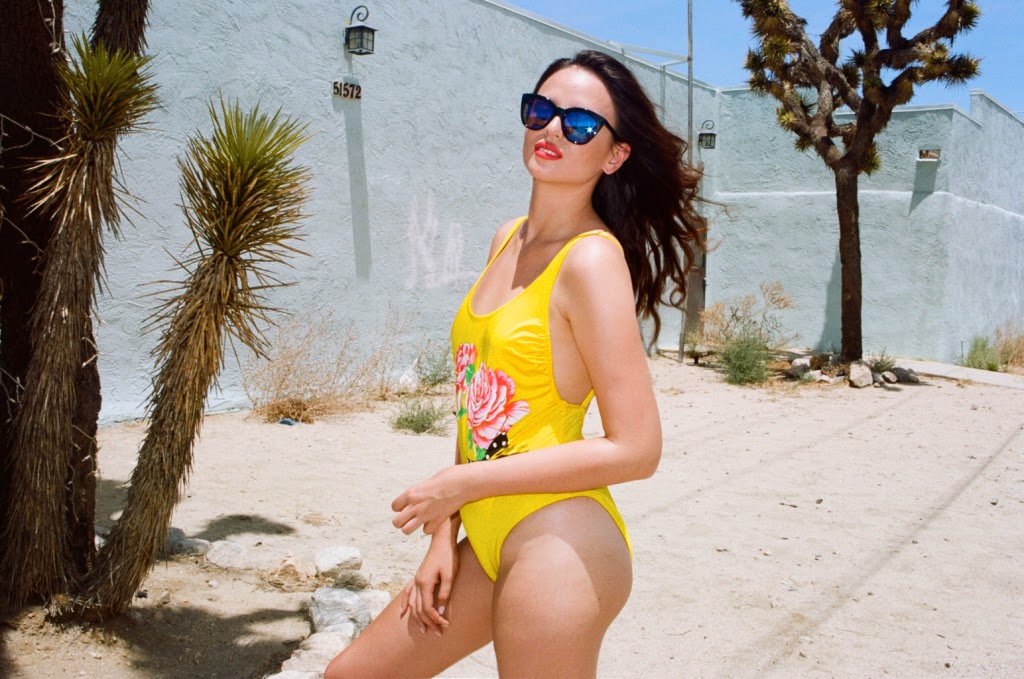 In line with that adventure, Sunnies Studios also launched its first men’s line in collaboration with Borgy Manotoc. The collection redefines contemporary classic styles for men from all walks of life. Shot in a warehouse by Nicco Santos, the hijinks ensue alongside vintage cars, water tanks, and samurai swords. 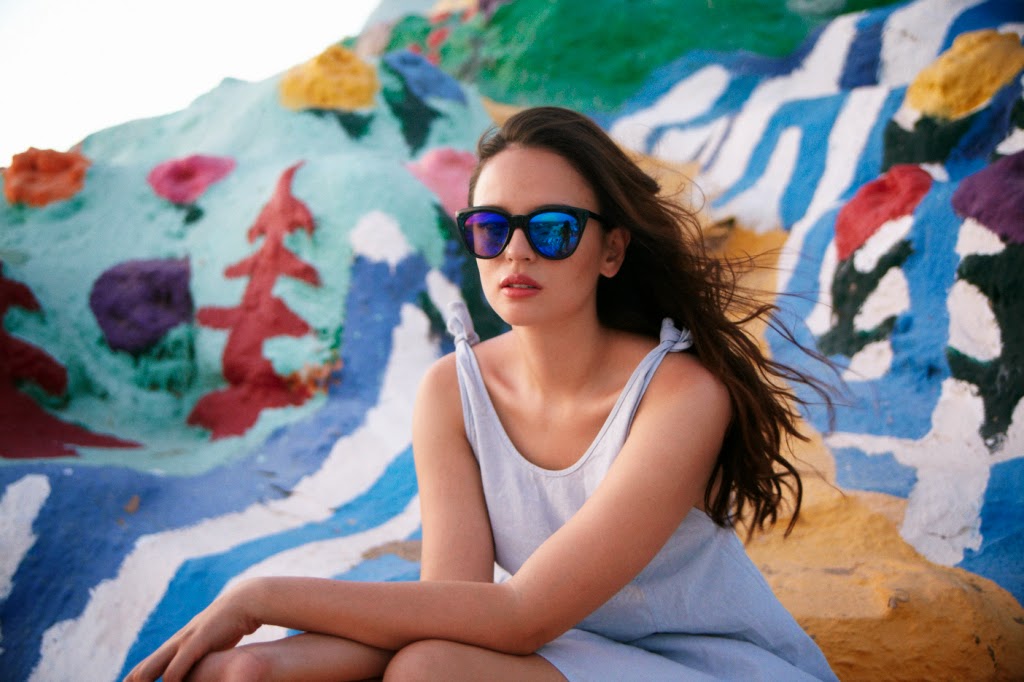 As Sunnies Studios turns one, it is moving to a bigger HQ replete with pink marble flooring, personalized art, astro turf, and a horde of succulents. It is also revamping its official website fully groomed to appease everyday cravings for new Sunnies products and content. Stay tuned.