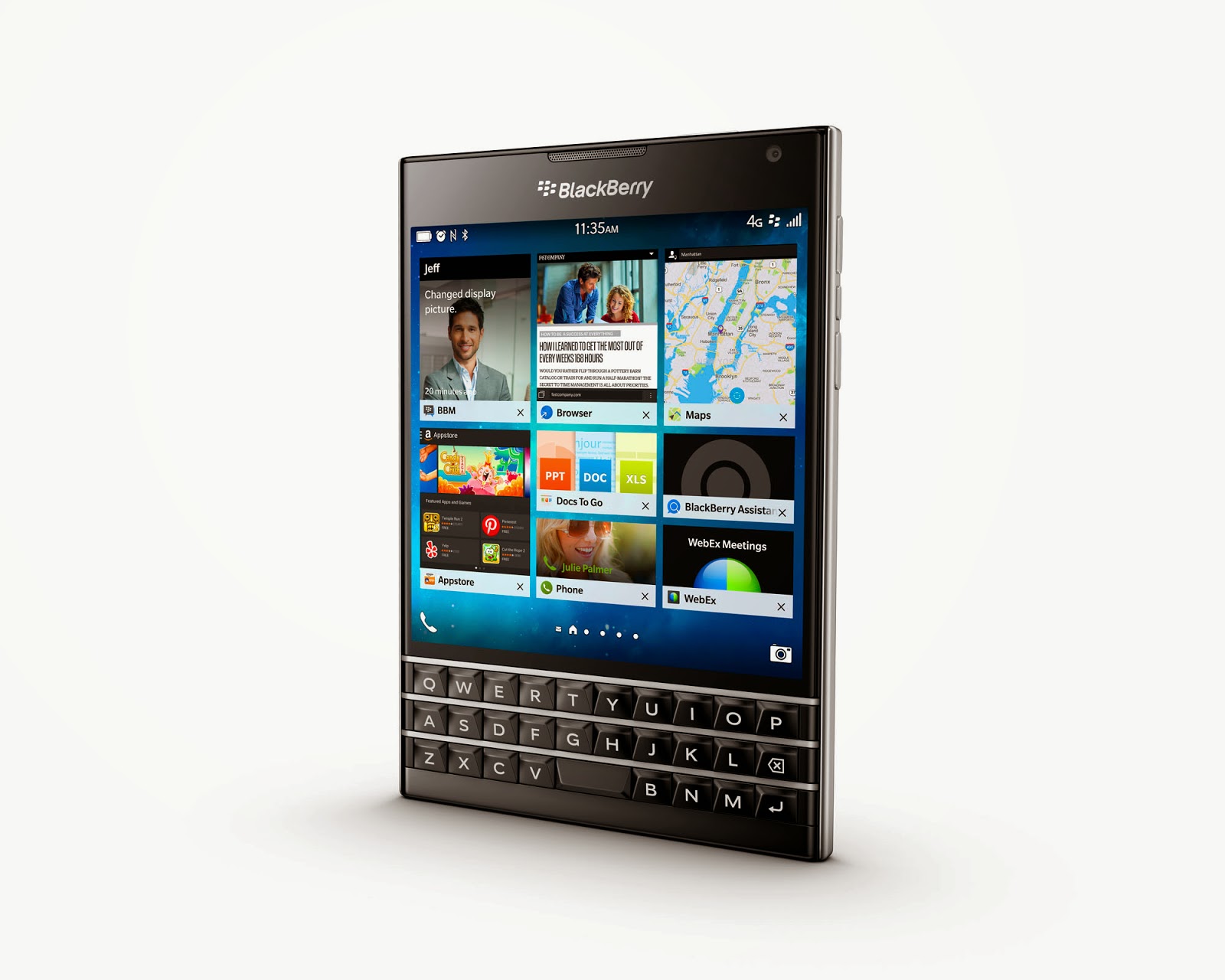 I have been a BlackBerry Curve user for two straight years since 2010, known for its user friendly qwerty pad and BBM. I have come to love the phone for all its features but since androids arrived last year. I switched to another smartphone but still would want to avail of BlackBerry if  another model would fit my work and lifestyle. Then BlackBerry Passport was introduced last November 25 at Romulo Cafe.

BlackBerry Limited,  a global leader in mobile communications, launched the all-new BlackBerry Passport in the Philippines last November 25 at Romulo Cafe, Makati. The smartphone features a large square touch screen and new QWERTY touch-enabled keyboard. Inspired by actual passports, the universal symbol of mobility, the size and form factor of BlackBerry Passport is portable enough to easily tuck into pockets and use wherever you go. It is a device purpose-built for productivity-driven business professionals who want a smartphone that empowers them with the mobile tools they need to get things done, without sacrificing style or portability. It has a sleek compact design that is made of Corning, Gorilla Glass 3 for the display and forged stainless steel for added strength. It provides durability business professionals require in a smartphone.  It is priced at SRP P35,790. 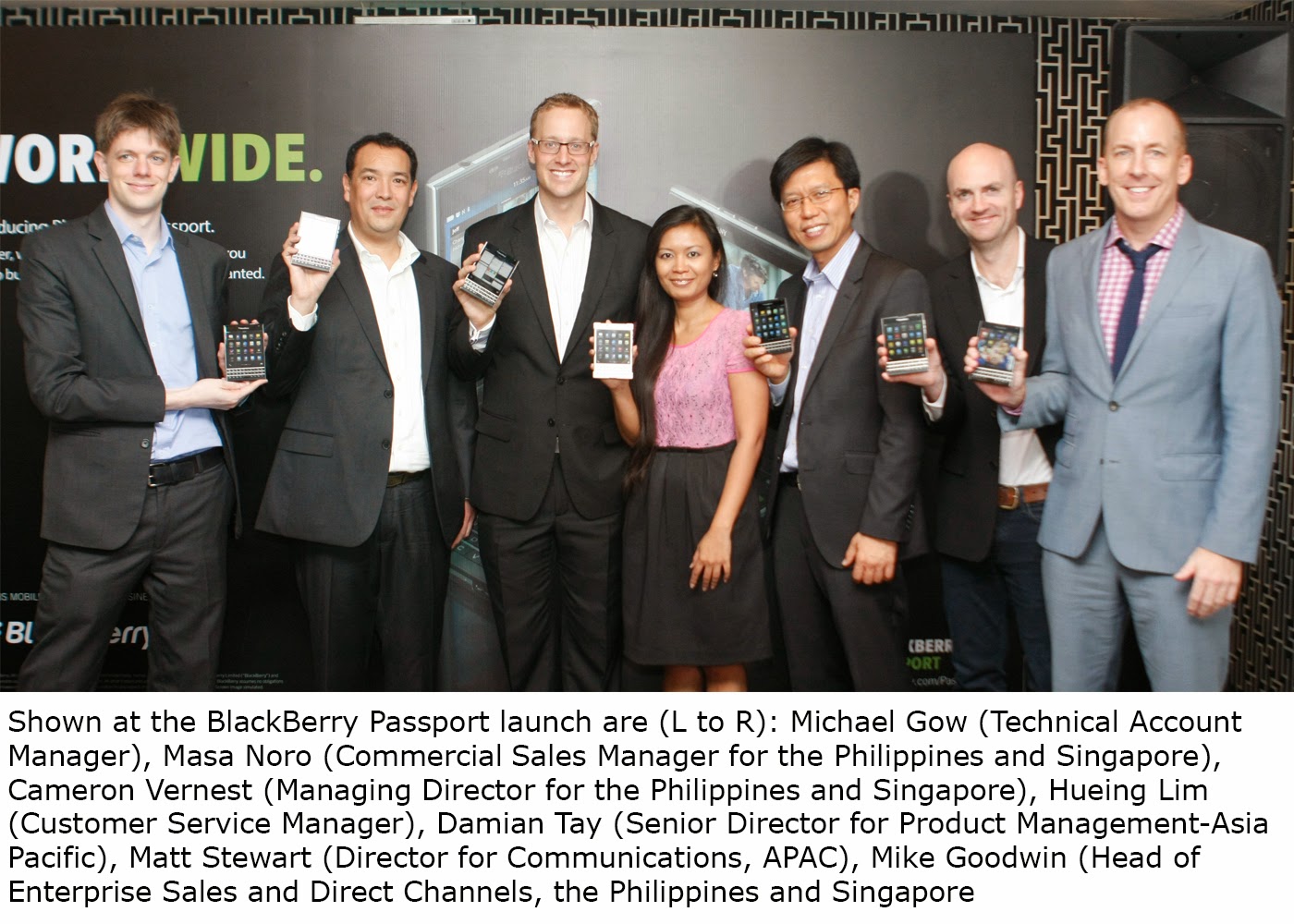 Cameron Vernest, Managing Director, the Philippines & Singapore, at BlackBerry said, “We are excited to mark a new milestone for BlackBerry here in the Philippines, with the introduction of the first square screen design and touch-enabled keyboard smartphone – the BlackBerry Passport. Aimed at mobile professionals and equipped with the new BlackBerry 10.3 OS, this groundbreaking device will allow users to elevate their productivity and collaborate more effectively. The BlackBerry Passport will definitely be the talk of the town, breaking through the sea of rectangular-screen, all-touch devices.” 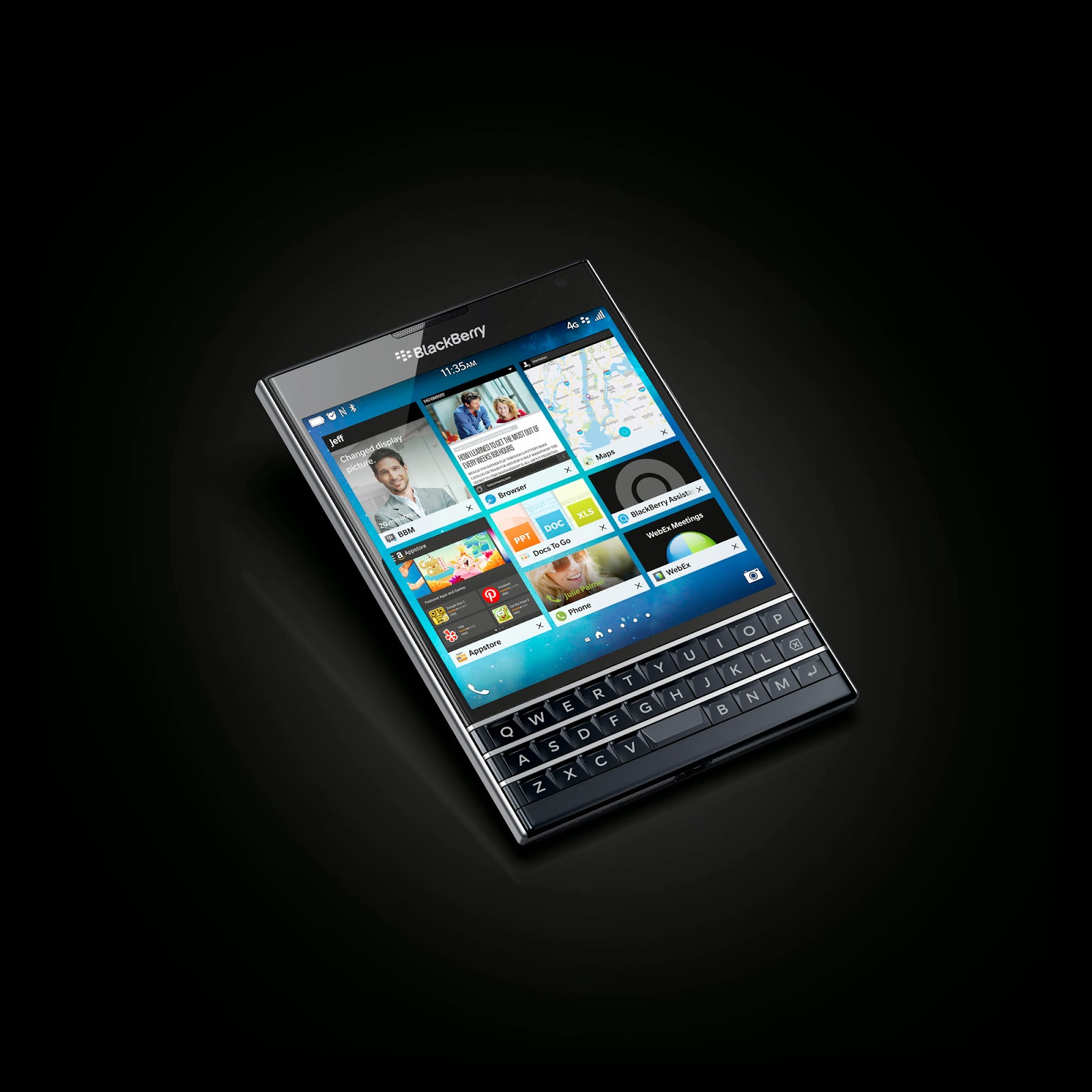 The large square screen is optimized for viewing and creating content, and will make everyday tasks like reading and writing emails, reviewing and editing documents, web browsing, and map navigation, more comfortable and effortless. The BlackBerry Passport includes the industry’s first touch-enabled keyboard with gestures that make typing, editing and navigating more efficient and accurate. BlackBerry's physical QWERTY keyboards have always made it easier for users to create polished, professional communications with exceptional accuracy. According to a BlackBerry user study, BlackBerry Passport's new QWERTY keyboard is almost four times more accurate than BlackBerry 10 virtual keyboards – the error rate is on average 74% lower – so there are fewer typos to get in the way of what you’re trying to say. 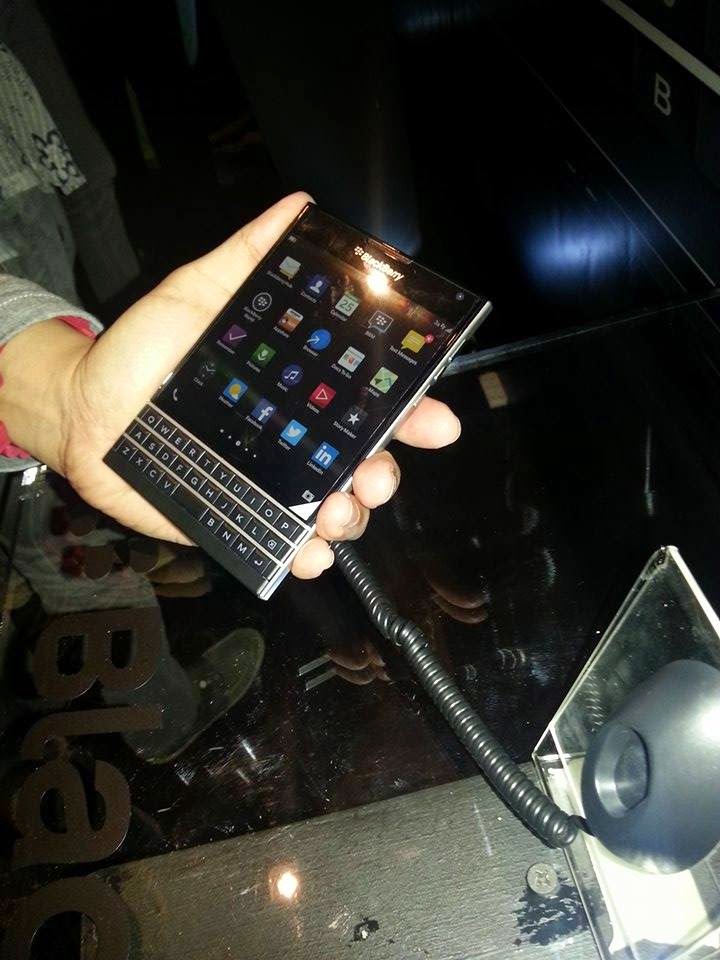 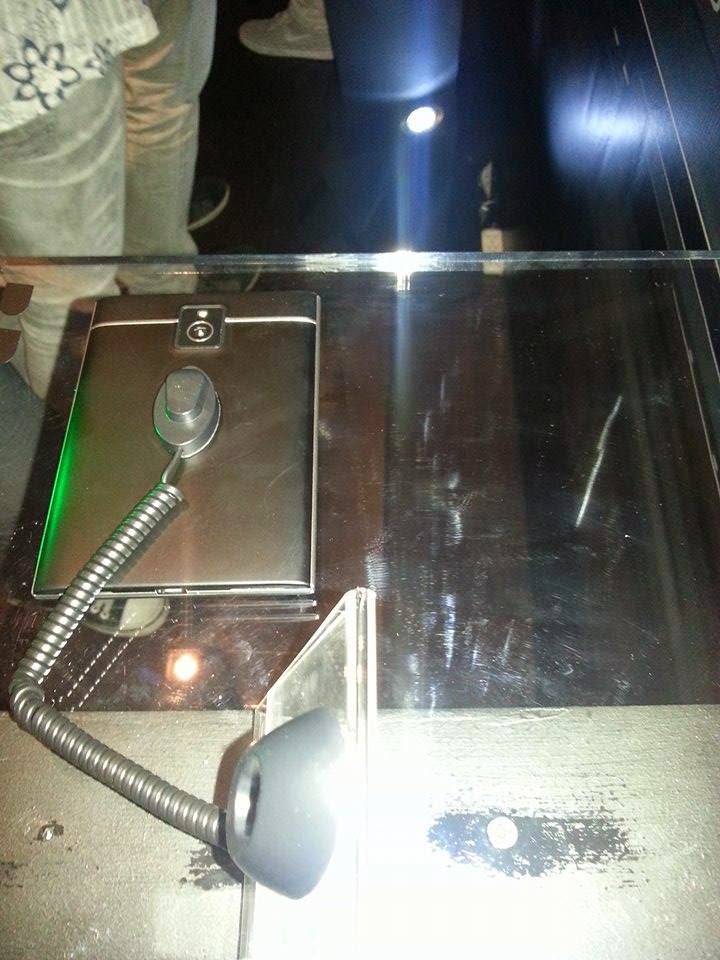 The BlackBerry Passport is the first device to launch on BlackBerry’s latest OS platform, BlackBerry 10.3. The device comes preloaded with new productivity-enhancing features including BlackBerry Blend and BlackBerry Assistant , as well as the BlackBerry World storefront and Amazon Appstore, offering access to the very best apps for work and play.

BlackBerry Blend brings messaging and content that is on your BlackBerry smartphone to your computer and tablet. Get instant message notifications, read and respond to your work and personal email, BBM or text messages, and access your documents, calendar, contacts and media in real time on whatever device you are on, powered by your BlackBerry. BlackBerry Blend has launched on the BlackBerry Passport and the Porsche Design P’9983 from BlackBerry, and will work across desktop operating systems, including Mac OS X 10.7 +, iPad tablets running iOS 7+, Windows 7+ and Android tablets running Android 4.4+. The downloadable version of BlackBerry Blend for Macs and PCs is available today at www.BlackBerry.com/Blend, on the Apple App StoreSM for iPad tablets, or via the Google Play Store for Android tablets.