WWE SmackDown! makes its return to the Philippines with a star-studded show at the Smart Araneta Coliseum on Friday, September 20th, 2019. Among the matches announced, alongside a Wrestlemania XXXV rematch, is an epic encounter between second-generation Superstar, Charlotte Flair and the current WWE SmackDown! Women’s Champion, Bayley. 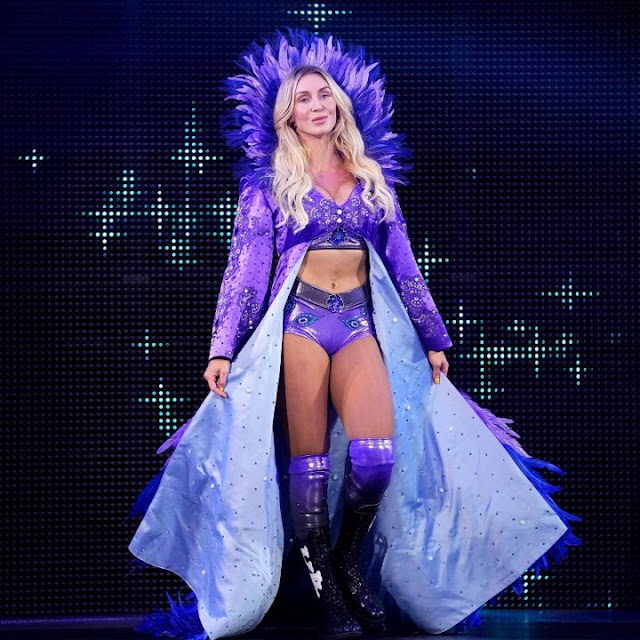 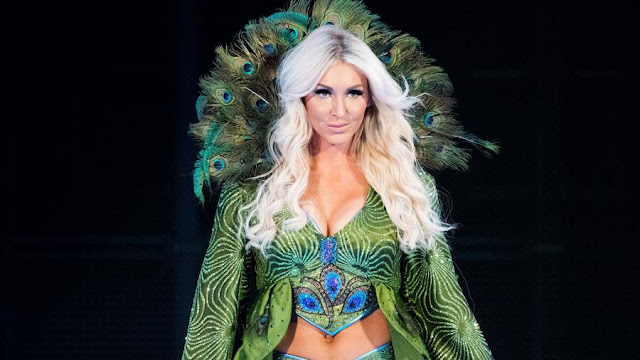 Both women, together with Sasha Banks and current Raw Women’s Champion, Becky Lynch, make-up the Four Horsewomen. Their honor, passion, and skill gave way to the Women’s Revolution: a movement that legitimized the presence of women’s wrestling on a global stage. What was once regarded as an entertaining break between important matches has become a main event staple!

Early Beginnings of Women’s Wresting
Women’s wrestling dates back to the late 19th century. By 1937, Mildred Bourke rose to prominence as one of sports-entertainment’s most recognized talents, setting the pace for other women in the decades to come including WWE Hall of Famer, Mae Young.

In the 1980’s, as sports-entertainment reached global heights, women’s wrestling was firmly cemented as a popular attraction with fans. Cyndi Lauper’s collaborations with Hall of Famer, Captain Lou Albano, set the stage for the Rock ‘n’ Wrestling Connection that established stars such as former WWE Women’s Champion, Wendi Richter. At the same time, the sudden prominence of future WWE Legends such as Hulk Hogan and “Macho Man” Randy Savage introduced the world to valets such as Miss Elizabeth and “Sensational” Sherri. 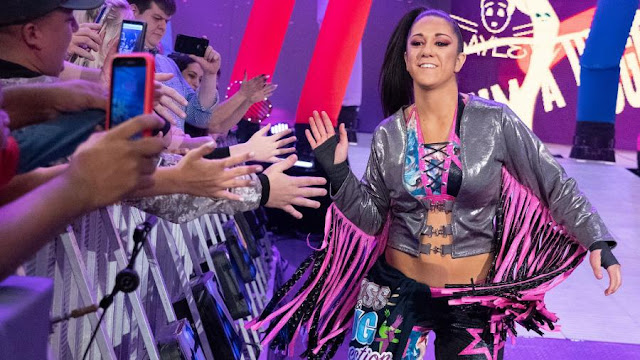 The Age of Divas
By the turn of the century, the women of the WWE were regarded as pop culture icons known the world over as Divas. Led by the likes of Trish Status and Lita, the Divas of the WWE were beautiful and skilled sports-entertainers who consistently set the bar each time they entered the squared circle. In December 2004, Stratus and Lita made history when they collided on the main event of Monday Night Raw in a highly-revered classic for the WWE Women’s Championship.

As the decade progressed, the WWE Universe would see a number of popular Divas establish themselves with a string-of must see performances across WWE’s Monday Night Raw and SmackDown!. Unfortunately by 2012, most of the WWE’s most proficient in-ring Divas had retired from active competition and because of that, younger Divas did not have the opportunity to truly showcase their skill. 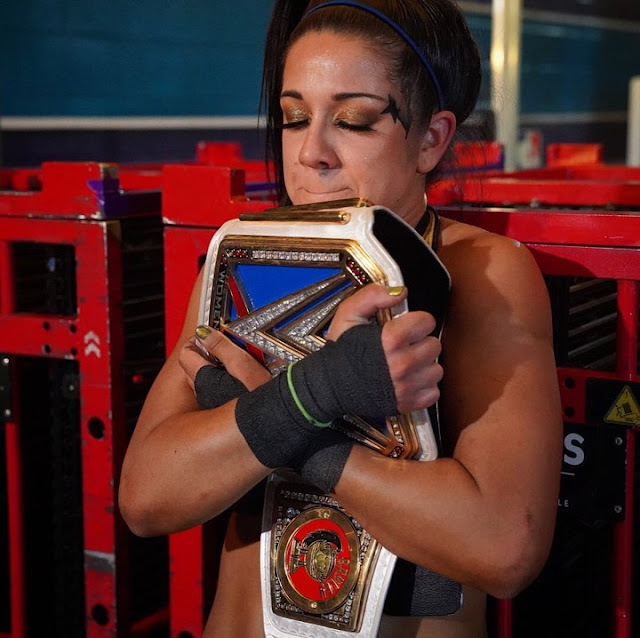 The Women’s Revolution & Evolution
In 2012, WWE established NXT as a system to introduce new talent before their main roster debut. That same year, veteran performer Sara Del Rey was signed to oversee the development of younger talent. Together, the combination would provide female sports-entertainers with the chance to showcase their skill before an eager and welcoming audience. Within a year, NXT would crown its first Women’s Champion in Paige, The “Anti-Diva”.

Later on, after Paige’s main roster breakthrough, Charlotte Flair, Bayley, Becky Lynch, and Sasha Banks would establish themselves as NXT’s most popular performers with their seemingly endless back-to-back streaks of show-stealing classics. In time, they were recognized as The Four Horsewomen of NXT; a standard of excellence inspired by The Four Horsemen, a legendary stable of elite sports-entertainers led by Charlotte’s father, “Nature Boy” Ric Flair.

By 2016, each of the Four Horsewomen had made it to the WWE’s main roster. Following a string of consecutive Wrestlemania classics and the call-up of additional talent from NXT, the WWE was now supported by a diverse cast that showcased the best female talent from every corner to the world.

Today, women are now at the forefront of sports entertainment. The last three years have seen a number of historical changes in the WWE that included an annual Women’s Royal Rumble match, the Mae Young Classic, and Evolution, the first all-women pay-per-view event. 2019 saw the biggest change yet when Becky Lynch captured both the SmackDown! and Raw Women’s Championship belts from Charlotte Flair and Ronda Rousey at the main event of Wrestlemania XXXV!

The Horsewomen Collide in Manila!
Hot off an amazing match at WWE Clash of Champions, WWE Women’s Champion, Bayley squares off against Charlotte Flair on Friday, September 20th, 2019, at the historic Smart Araneta Coliseum, in Quezon City. Tickets are now available at all Ticketnet outlets nationwide and on https://www.ticketnet.com.ph!