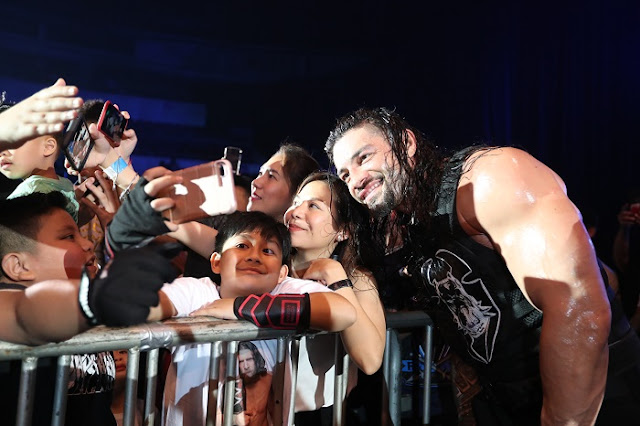 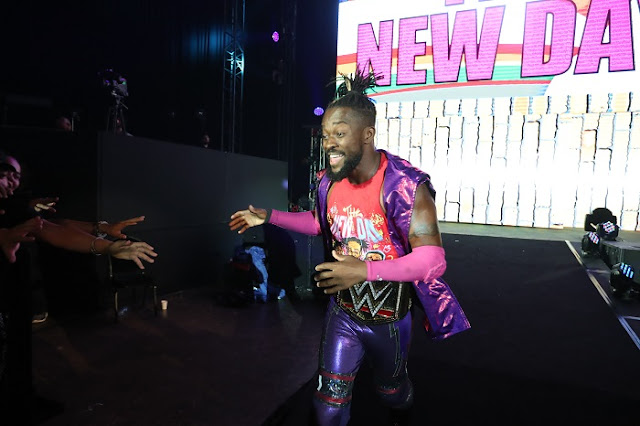 WWE’s Historic Return to the Big Dome
On Friday night, the WWE Universe packed the Smart Araneta Coliseum for the WWE’s historic return to the Philippines. The Superstars of SmackDown Live treated fans to an exciting evening that saw several title defenses! 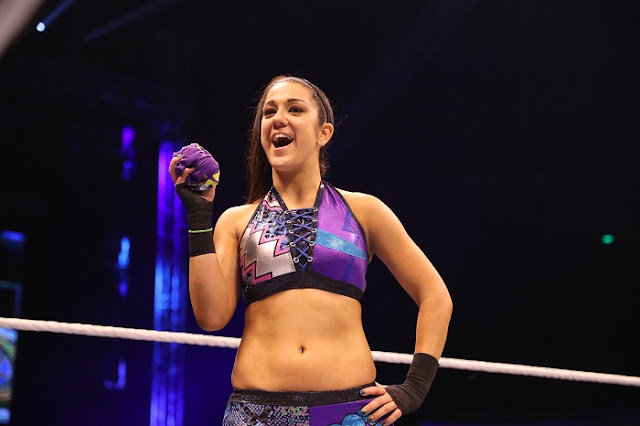 Fresh from their encounter at Clash of Champions, Bayley defended the WWE SmackDown Women’s Championship against Charlotte Flair in a Street Fight! The action spilled outside the ring as both women brawled through the arena. Capitalizing from a mistimed spear into a cornered chair, Bayley retained the title. But not to be outdone, the second-generation Flair destroyed the champion by taking her out with a powerbomb on a table before leaving the ring. 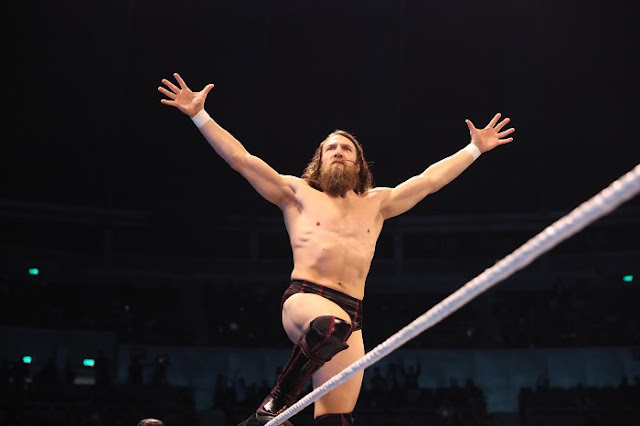 In the main event, fans were treated to a Wrestlemania XXXV rematch as Daniel Bryan squared off against WWE World Heavyweight Champion, Kofi Kingston! Both men went back and forth, with Daniel Bryan maintaining control through the use of his patented kicks. But despite the onslaught, Kofi Kingston’s fighting spirit prevailed when he knocked Bryan out with a Trouble in Paradise kick to retain the title! 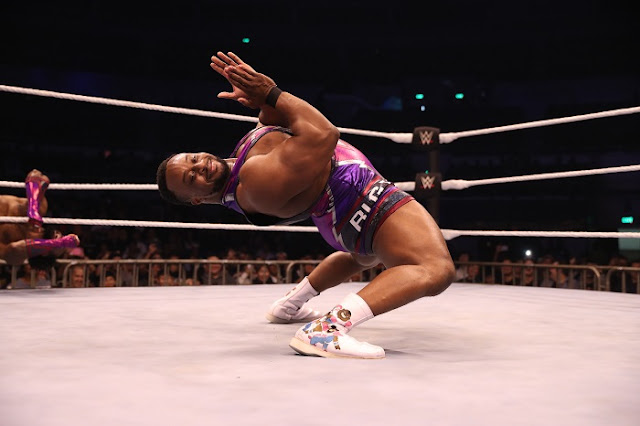 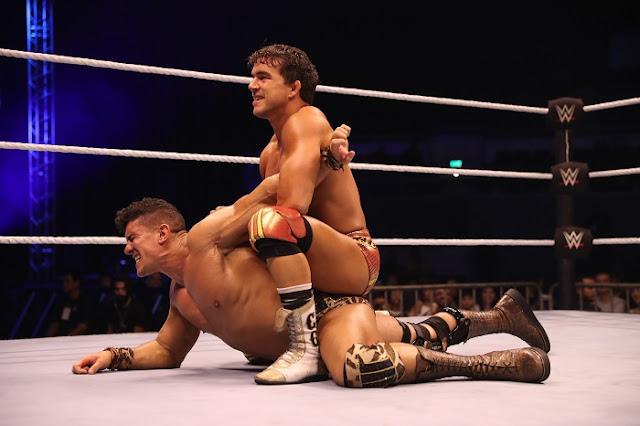 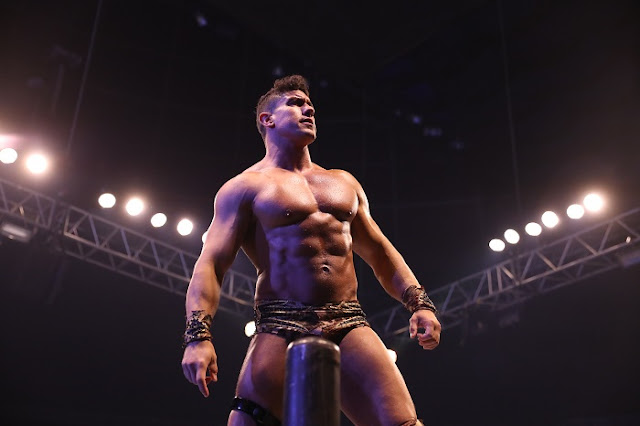 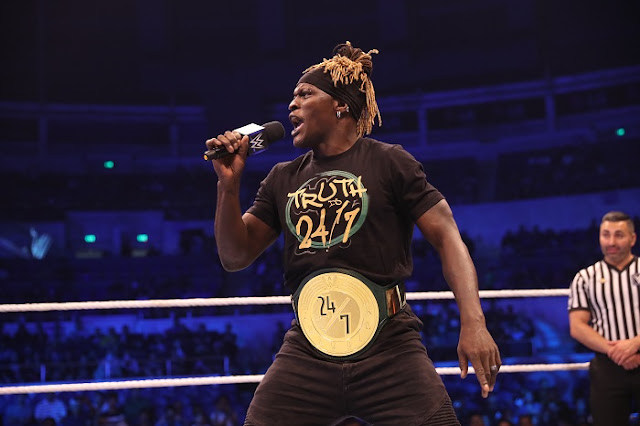 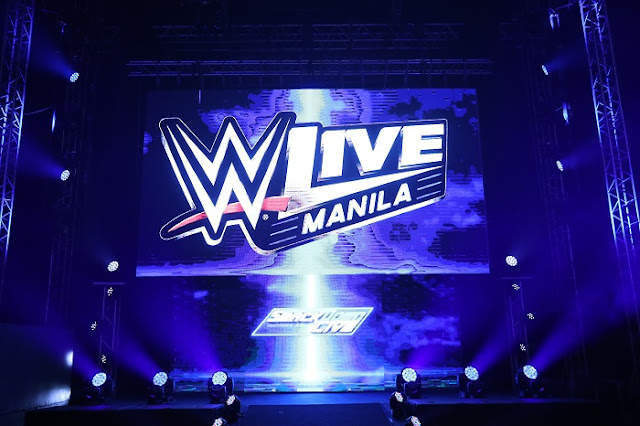 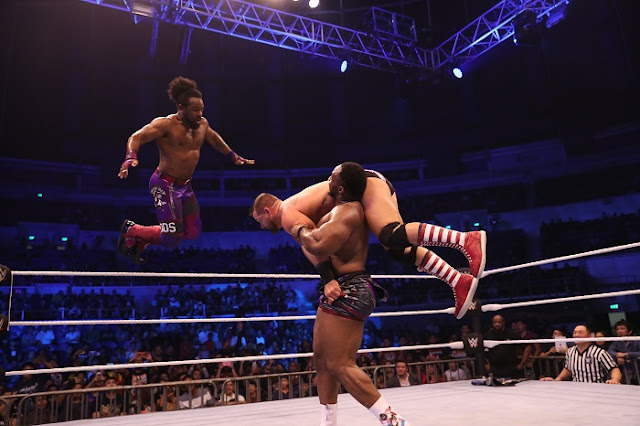