A global survey has recognized one of the viral Kwentong Jollibee ads “Crush” and the Christmas digital material “Regalo ni Lolo” as among the world’s most compelling, according to the global ad ranking FeelMore50. The chart, which features TV ads and digital films from all over the world, was prepared by United Kingdom-based research firm System 1 Group and weighed based on an emotional impact review that were based on the responses of more than 50,000 consumers. Jollibee is the only Philippine brand, and the only one from the quick service restaurant category, to make it to the list.

Out of 702 entries, Kwentong Jollibee’s “Crush” video ranked 44th, while the Christmas video special “Regalo ni Lolo” ranked 47th. Both shorts have been well-received locally, with “Crush” registering 19.6 million views and “Regalo ni Lolo” 8.9 million views on YouTube and Facebook. These videos – like several other made-for-digital materials of Jollibee – have also been featured in the reaction videos of several YouTubers around the world and were positively received for its powerful and engaging storytelling and highly relatable message.

“Crush” tells the story of a young man who was head-over-heels in love with his schoolmate and chose to express his admiration by leaving anonymous notes posted on her favorite Jollibee Yumburger. The feel-good story is part of the fast-food chain’s phenomenal three-series Kwentong Jollibee campaign released last Valentine’s Day 2017. 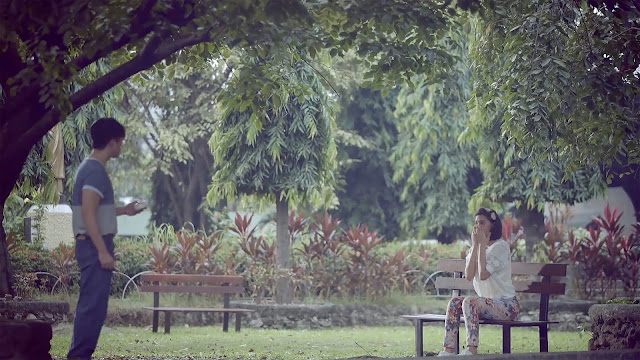 “Regalo ni Lolo”, on the other hand, is a Christmas video special which captures a grandfather’s earnest desire to find the perfect gift for his apo. He eventually stumbles upon Jollibee’s talk and blush doll—a simple gift, that meant the world to his beloved granddaughter.

These two videos by Jollibee also earlier made it to the PH’s leaderboard as one of the top 10 most viewed YouTube ads in the country for the first semester of 2017.

Jollibee Global Brand Chief Marketing Officer and PH Marketing Head Francis Flores says of the recognition, “It is an honor for us at Jollibee, and being the only local brand, to join the world’s most impactful ads at the FeelMore50 charts. With this affirmation, we will be all the more inspired to create resonant and heartwarming stories based on a powerful truth, and further deepen our engagement with our audience by churning out top-notch content consistently.”

Since 2003, the ranking has showcased the power of emotional advertising and recognized the best works in the industry. Topping this year’s list is Mondelēz International’s Belvita Next Stop: Good Mornings, a video released online for the U.K. market.

Get Lucky with Lazada’s Chinese New Year Deals from OnePlus

From January 22-25, OnePlus will have a grand sale on smartphone units and accessories only at Lazada.  Consider yourself in luck! Now’s... 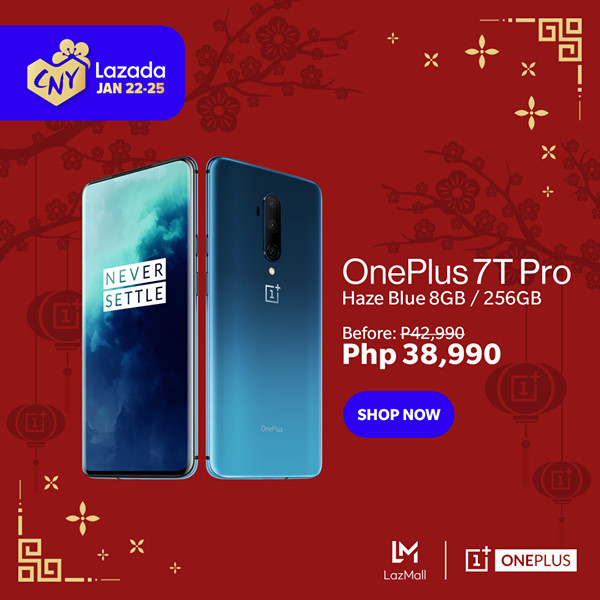